VISIT RWANDA: Monument to the Genocide Against Tutsi

No event has had a greater impact on the history of Rwanda than the 1994 civil war. In a 100-day period and under the watchful eye of a UN peacekeeping force, Hutus systematically murdered more than one million Tutsis. Suggested by KLM 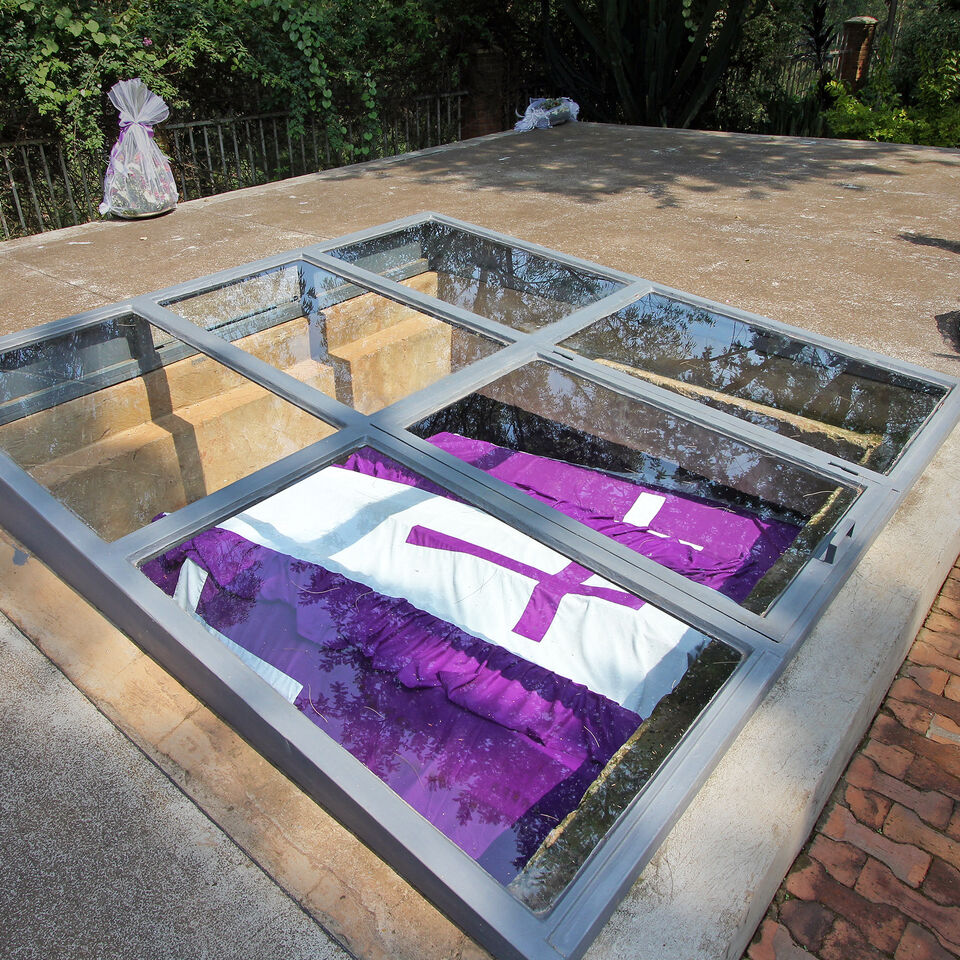 The genocide memorial centre in Kigali is a monument to one of the bloodiest genocides in world history.

The Rwandan population is made up of a large majority of Hutus (90 percent) and a small minority of Tutsis (9 percent). Traditionally, the Tutsis have been in charge: back in the 15th century, Rwanda was ruled by a Tutsi king and the poor Hutus were under oppression.

Under Belgian colonial rule, the differences between the 2 population groups increased even further. After the country’s independence in 1962, the Hutu majority rebelled expelling the Tutsi elite. While the Hutus were in power, the situation remained explosive and the United Nations sent peacekeepers to the area.

On 6 April 1994, Hutu President Juvenal Habyarimana’s plane was shot down near the airport, igniting an already tense situation. Tutsis and Hutus were slaughtered with machetes and dumped into mass graves. Due to a flawed mandate, but in particular due to the lack of interest from the UN Member States in the massacre, the peacekeepers did not intervene, with disastrous results.

Back to Hotel de Mille Collines

The exhibition offers insights into the run-up to, the events during and the aftermath of this dark episode in Rwandan history. Those who are interested may wish to visit some other locations. One such place is the Hôtel des Mille Collines, now operated by the luxury Kempinski chain, but at the time serving as a shelter for Tutsi refugees as seen in the 2004 movie “Hotel Rwanda”.

The former presidential palace is now a museum and in the garden you will find the wreckage of the presidential plane. The national memorial to the genocide and a monument/memorial centre are located 30 kilometres outside of Kigali in Nyamata.