President Joe Biden has announced his intent to nominate Eric W. Kneedler, as Ambassador Extraordinary and Plenipotentiary to the Republic of Rwanda. 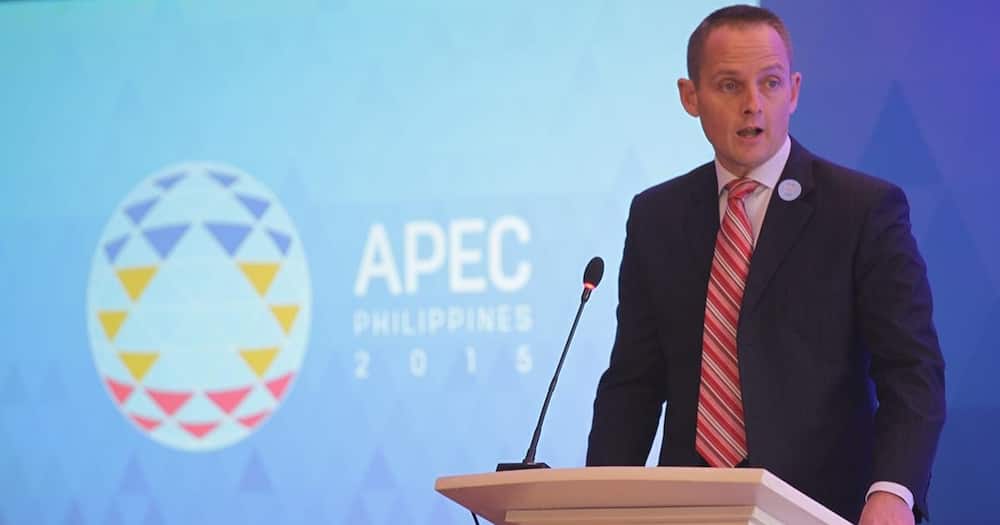 Eric Kneedler is a career member of the Senior Foreign Service, class of Minister-Counselor. He currently serves as the Deputy Chief of Mission at the U.S. Embassy in Nairobi, Kenya, including formerly as Chargé d’Affaires, ad interim.

Among his other assignments, Kneedler was a Staff Assistant in the Bureau of European Affairs, a Senior Watch Officer in the State Department’s Operations Center, and he also held positions at the U.S. Embassy in Port Louis, Mauritius, and at the U.S. Consulate in Hong Kong.

Kneedler earned his Bachelor’s degree from Pomona College, and his Master’s degree from the Johns Hopkins School of Advanced International Studies. His foreign languages include Thai, Indonesian, and French.