The below is attributable to Spokesperson Ned Price on Secretary of State Antony J. Blinken called Kenyan President Uhuru Kenyatta regarding to bring together the leadership of the East Africa Community for security and peace. 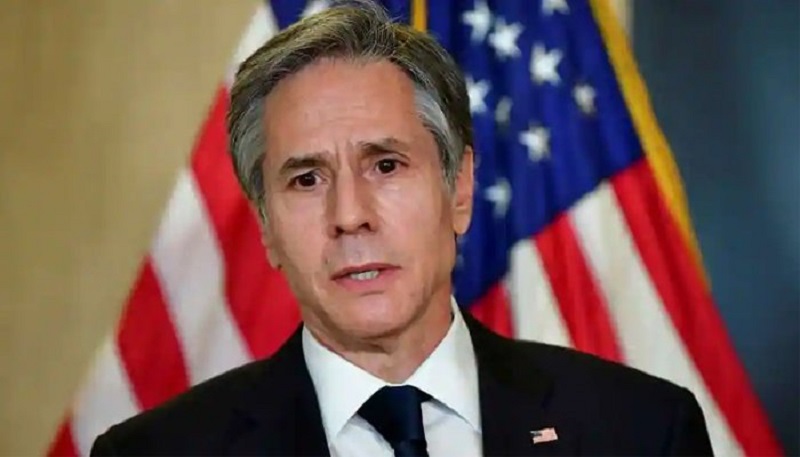 Secretary Blinken expressed his appreciation for the Nairobi Process, which has brought together the leadership of the DRC, Rwanda, Uganda, Burundi, South Sudan, and Tanzania. The Secretary noted these heads of state meetings are instrumental for facilitating the de-escalation of regional tensions, and in particular between the DRC and Rwanda.

The Secretary underscored the importance of free and fair Kenyan elections that are peaceful and reflect the will of the Kenyan people. He also engaged on other regional issues, including U.S. efforts to support African countries suffering from food insecurity as a result of the Russian invasion of Ukraine and the historic drought in the Horn of Africa.