The Luanda road map: a way out for peace or for a total disaster ?

Marc Hoongsteyns describes well in this article, the Congolese situation, as well as M23, FARDC and why Kinshasa have to use Rwanda as a scape goat to justify its failure. 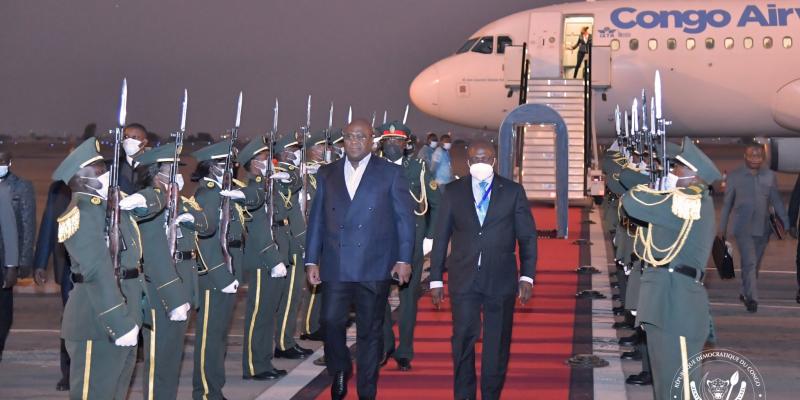 It was all hands on deck yesterday for everybody who is following up on the current conflict between the M23 and the FARDC in the Congolese Kivu’s. The Angolan government was able to convince the Rwandan president Kagame and his Congolese colleague Tshisekedi for a tête à tête meeting in Luanda. This would be the encounter of the last chance to stop this war. In the previous days and weeks it had become clear how complex the topic had become: Kinshasa was accusing Kigali of supporting the rebels, Kigali denied, the previous deals that had been mede were not respected, the FARDC took serious beatings and scrambled by allowing the FDLR (a real terrorist organisation) to fight in its ranks, hatred messages had been spread to incite the Congolese population to kill and to attack Tutsi’s, etc. Right after this meeting no official statement was made and each protagonist came out with some vague statements and rumors that reinforced their previous statements. Later that night a kind of a road map was published and distributed of which nobody knew if it was a credible paper because it was not signed by anyone. This morning we received the confirmation that it was indeed a more or less genuine text that could be used as a first step to stop the violence between the M23 and the FARDC. But will this be possible? At first sight the paper contains several contradictions. But anyway: a serious dialogue should start somewhere. Analyzing this complex mess in which lies, manipulation have become very obvious is not easy.