TOURISM: Rwanda Looks at Tourism Recovery on Back of Meetings Industry

Rwanda has been on track for a tourism boom following the easing of COVID-19 restrictions as more than 80 percent of businesses in the tourism sector have recovered, according to the Rwanda Development Board (RDB) and sector players. Source Xinhua 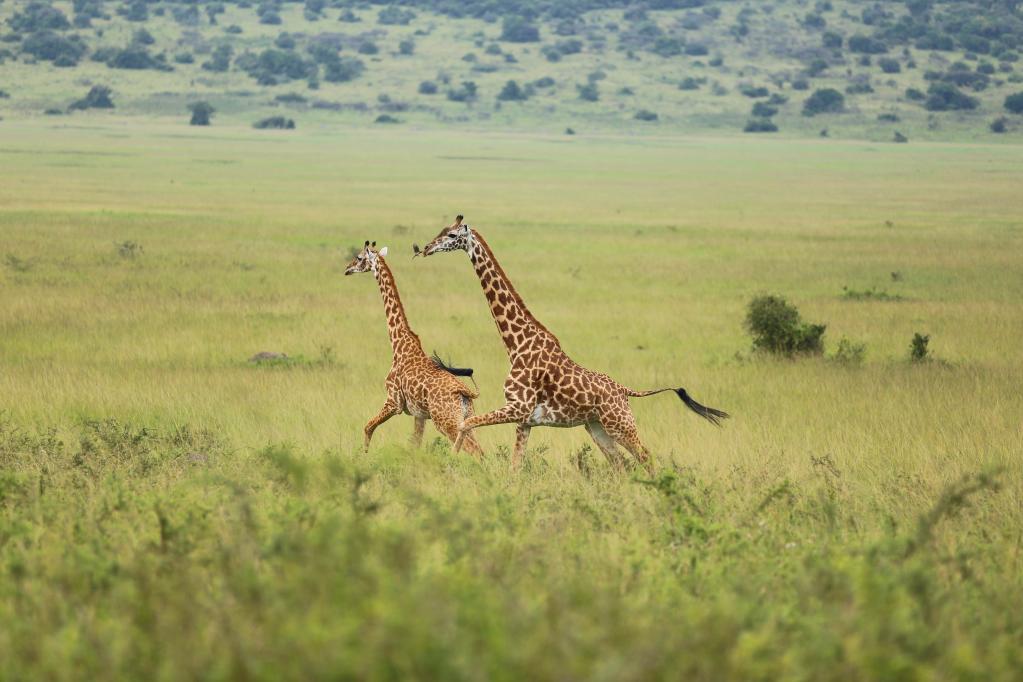 Rwanda has been on track for a tourism boom following the easing of COVID-19 restrictions as more than 80 percent of businesses in the tourism sector have recovered, according to the Rwanda Development Board (RDB) and sector players.

Ariella Kageruka, the head of Tourism and Conservation at RDB, said Meetings, Incentives, Conferences and Events dubbed the MICE sector has been driving the country’s tourism recovery process.

« People in the sector have returned to their jobs, more careers have been created and the number is higher than it was in 2019, » she said, adding that entrepreneurs and partners are enabling the recovery process.

Rwanda hosted several conferences and sports events when COVID-19 cases subsided, such as the Basketball Africa League (BAL) playoffs in May this year. 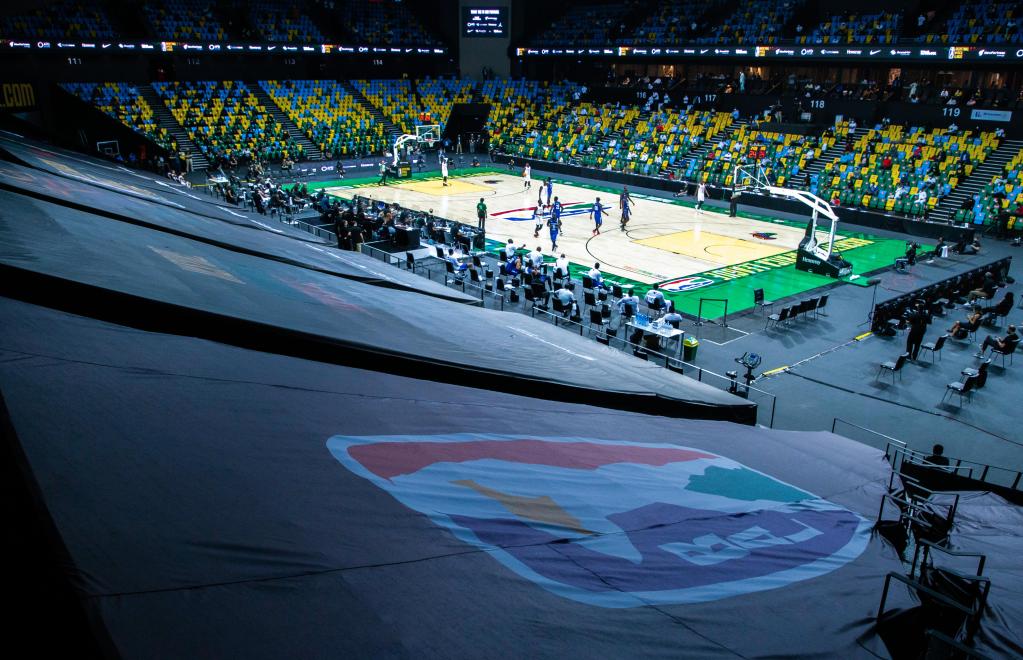 Photo taken on May 16, 2021 shows a view of the opening game of the the inaugural Basketball Africa League (BAL) between Patriots of Rwanda and Rivers Hoopers of Nigeria in Kigali, capital city of Rwanda, May 16, 2021. (Photo by Cyril Ndegeya/Xinhua)

Andrew Gatera, the owner of the G-Step Tour Company, said the past three months have been the best for tourism. « The tourist numbers have been recovering after opening up — to almost the levels before the pandemic. We witnessed a peak in the last three months, though it is going down again, it might stabilize later, » Gatera told Xinhua during an event to mark World Tourism Day Tuesday in Rwanda’s capital of Kigali.

Gatera, whose customers were previously mainly foreign tourists, also concurred that promoting domestic tourism should be key. He noted that small and medium-sized enterprises were badly hit by the pandemic but they were bringing some traffic to the sector and they would need some push in terms of incentives.

After registering its first coronavirus case in March 2020, Rwanda like other countries swiftly banned tourism and hospitality activities. The East African country lost 10 million U.S. dollars, or 10 percent of estimated revenues in 2020, after about 20 conferences scheduled between March and April that year were canceled due to COVID restrictions.

The country generated 498 million U.S. dollars in tourism revenues in 2019, employing about 165,000 people before the coronavirus lockdown grounded activities. Meanwhile, about 18,000 jobs were adversely impacted during the COVID-19 pandemic, according to official data.

Despite the signs of recovery, Carmen Nibigira, a Kigali-based tourism analyst, warned that while COVID restrictions have eased, tourism may not return to pre-pandemic levels anytime soon due to the source market going through other shocks, citing recession and high inflation. 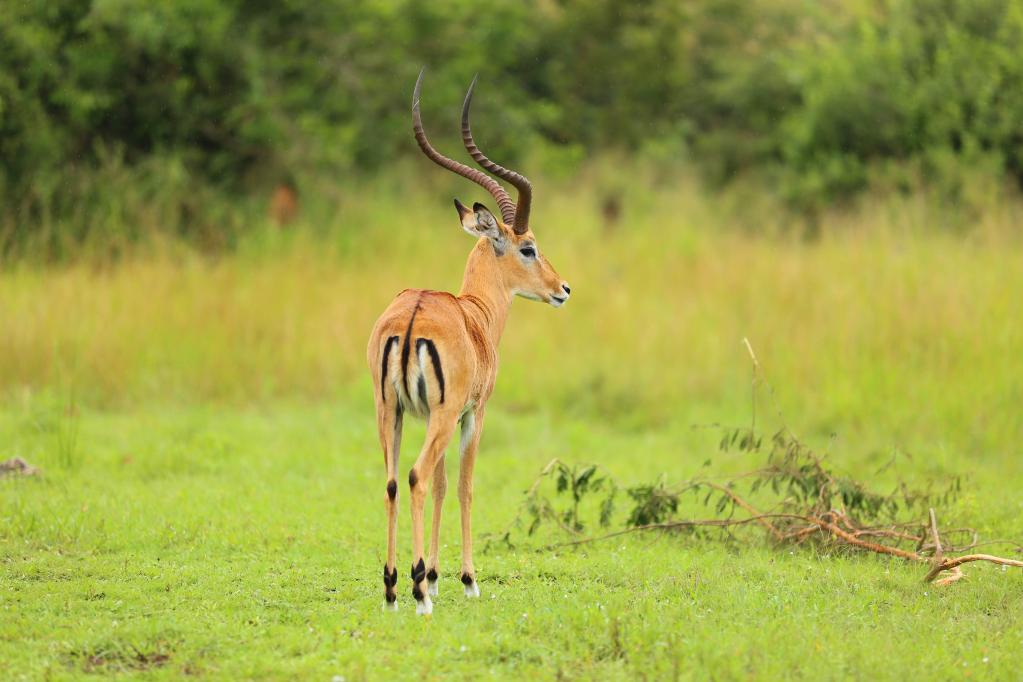 An impala is standing in Akagera National Park, Rwanda, on March 2, 2022. (Photo by Huang Wanqing/Xinhua)

« The recovery from a two-year stop in the business sense of activity for tourism is very complex to understand due to other shocks. We thought COVID was overcome but we entered the source market going through recession, high inflation and the world economy not doing well, » Nibigira told Xinhua.

She urged the country to continue to support the private sector and incentivize small and medium size enterprises in the tourism sector so that businesses don’t collapse.

Nibigira said policymakers should see how tourism is integrated into the country’s business strategy since tourism is dependent on other sectors. Tourism depends on agriculture, transportation, fuel costs, therefore as policymakers do some adjustments in the economy, they should factor in the fact that the tourism sector could be affected again, she said.

While it is a delicate balance to finance and tourism ministries to recover the sector, the monetary and fiscal policymakers have to bear in mind that this sector employs many people, mainly women and youth, according to Nibigira.

World Tourism Day was marked under the theme « Rethink Tourism. » A recent report by the United Nations World Tourism Organization showed that an estimated 474 million tourists traveled internationally in the first seven months of this year, equivalent to 57 percent of the number of international tourist arrivals in the same period prior to the COVID-19 pandemic.

It also said the « uncertain economic environment » has reversed prospects for a return to pre-pandemic levels in the near term.