The Government of the United Republic of Tanzania with its counterpart, Republic of Rwanda have signed a deed of handover for the provision of Air Traffic Services in Rwanda’s upper airspace above 24500ft. In Airspace Africa 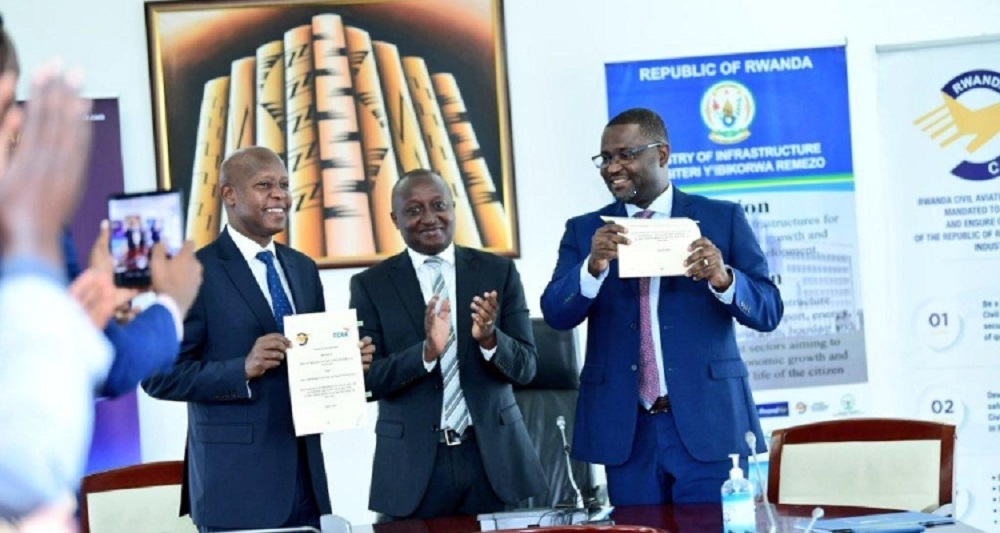 This follows Rwanda’s notification of intention to withdraw her delegation and directly discharge her responsibility of providing air traffic services in her upper airspace.

Rwanda’s upper airspace was delegated to Tanzania in 1970s for provision of air traffic services. Among the reasons that were put forward by Rwanda to request the airspace was to improve safety in Kigali Flight Information Region (FIR) as well as meeting regulatory requirements such as Search and rescue (SAR) obligations. 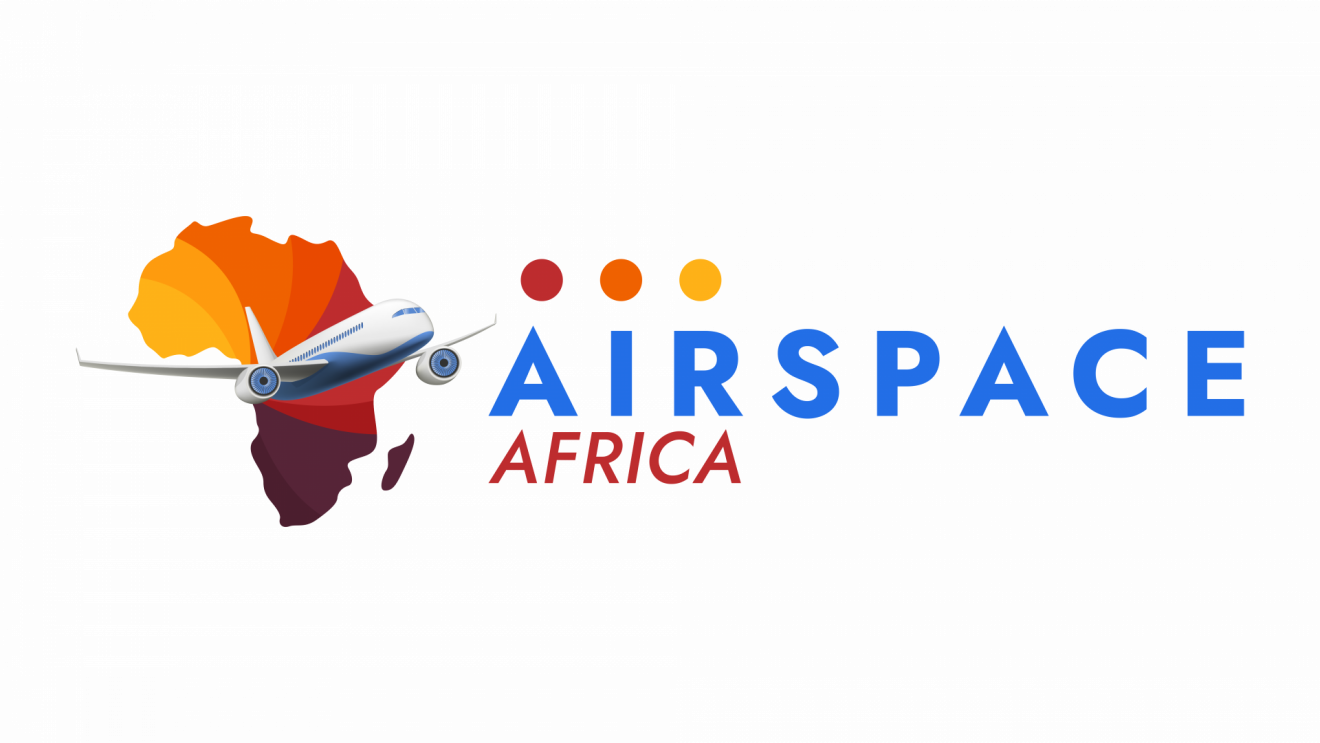 Following several coordination meetings led by ICAO, Rwanda was permitted to continue with the process to take over the airspace.

Apart from the signing event the DG TCAA Johari also visited Kigali International Airport and held a meeting with aviation stakeholders including the management of Rwanda Airports Company and Rwanda CAA. They shared experiences and best practices in regulatory services.