RWANDA FOR PEACE: MOZAMBIQUE: More Than 600 Hostages of the Islamic State Freed in Northern .

A joint Rwandan military contingent, with their Mozambican counterparts and forces of the Southern African Development Community (SADC), have liberated more than 600 hostages in the Province of Cabo Delgado, in northern Mozambique. By Agenzia Fides 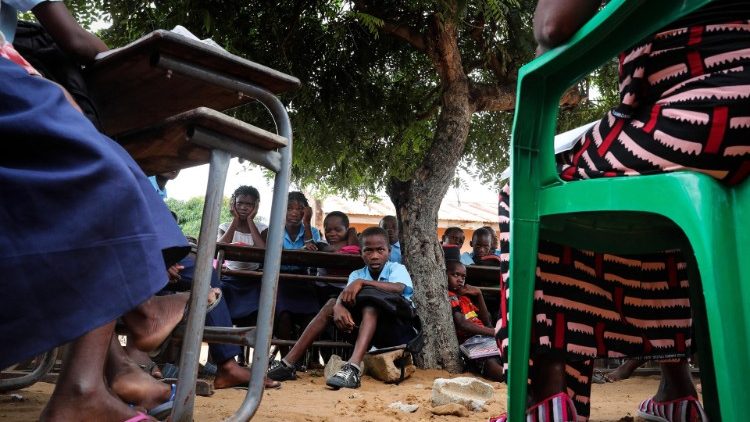 According to a statement released by Rwanda’s Defence Force this week, the hostages were liberated in an offensive carried out by the three armed forces operating in Mozambique’s Cabo Delgado Province. The joint forces destroyed terrorist bases in the Catupa forest, northeast of the Macomia District.

Islamic State affiliated militants operating in the area are known as IS-Mozambique (IS-Moz).

« The terrorist groups of IS-Moz have been forced to flee towards the localities of Nkoe and Nguida in the same district. They are still being pursued by the joint forces, » read the Rwandan statement.

However, rebel formations continue to threaten villagers and motorists in the area and create insecurity along the main roads. On 1 August, terrorists attacked a column of vehicles from the Oasse area travelling on the stretch between Nova Zambézia and Vida Nova. The convoy was travelling without a military escort usually provided by the country’s Defence and Security Forces (FDS). The terrorist attack resulted in the death of one of the drivers of the vehicles.

In the weeks between 1 June 1 to 21 July 21, close to hundred rebel attacks were recorded, almost two per day. The number of displaced people who have fled their homes due to the war now stands at 946 508. The number represents an increase of 161 944 since February this year. Of these, 83 983 people fled attacks in the Ancuabe and Chiure districts in June as the war spread south, leading to a worsening of the humanitarian situation in southern Cabo Delgado.

IS-Moz wants to be seen as spearheading a religious conflict

According to the International Organization for Migration (IOM), 138 231 Internally Displaced Persons returned to their villages liberated by the joint forces, notwithstanding a fragile security situation.

The propaganda of the Islamic State in Mozambique insists on turning the insurgency into a religious conflict. After the 26 July assault on the village of Nangade, IS-Moz claimed responsibility, stating that they “beheaded three Christians.”