At least 22 people were killed when two Ugandan military helicopters crashed on Monday and Tuesday in east Democratic Republic of Congo and Uganda, a Congo army spokesman who asked not to be named told Reuters on Wednesday. By Reuters 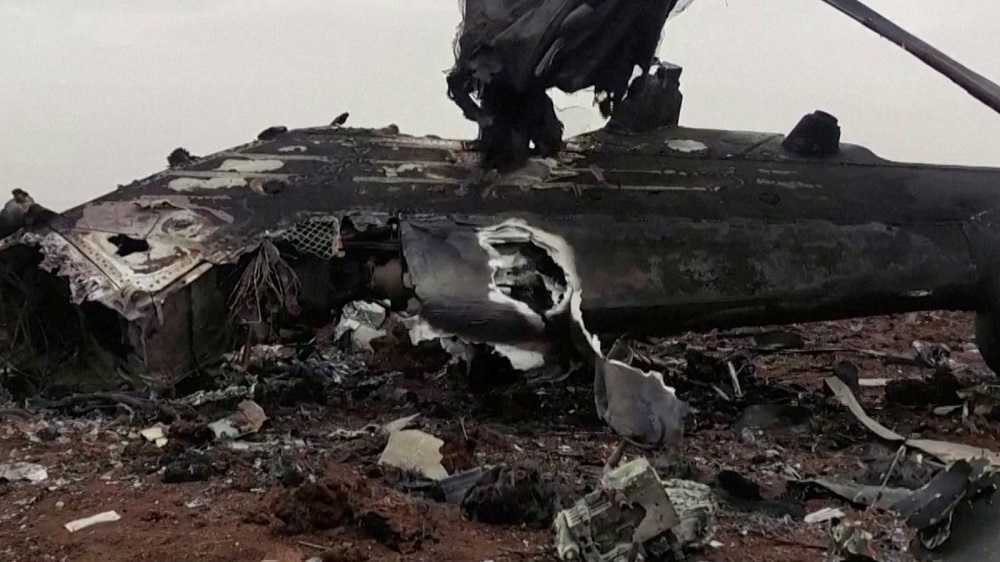 Uganda sent troops to its central African neighbour in December to help fight a rebel group known as the Allied Democratic Forces (ADF).

The Ugandan army « have not yet told us the circumstances of the crashes, » the spokesman said.

« It involves two helicopters. We are talking about 22 dead for the time being, » he added. One of the crashes was near the village of Boga in Congo’s Ituri province on Monday, and the other was in the border zone of Kabarole, Uganda on Tuesday, he said.

Uganda’s army spokesman Felix Kulayigye confirmed one helicopter crash and said « there were fatalities, but I don’t have any extra details at the moment ».

Three Congolese soldiers died in the first crash, the source said, but did not specify whether they were in the helicopter or on the ground. 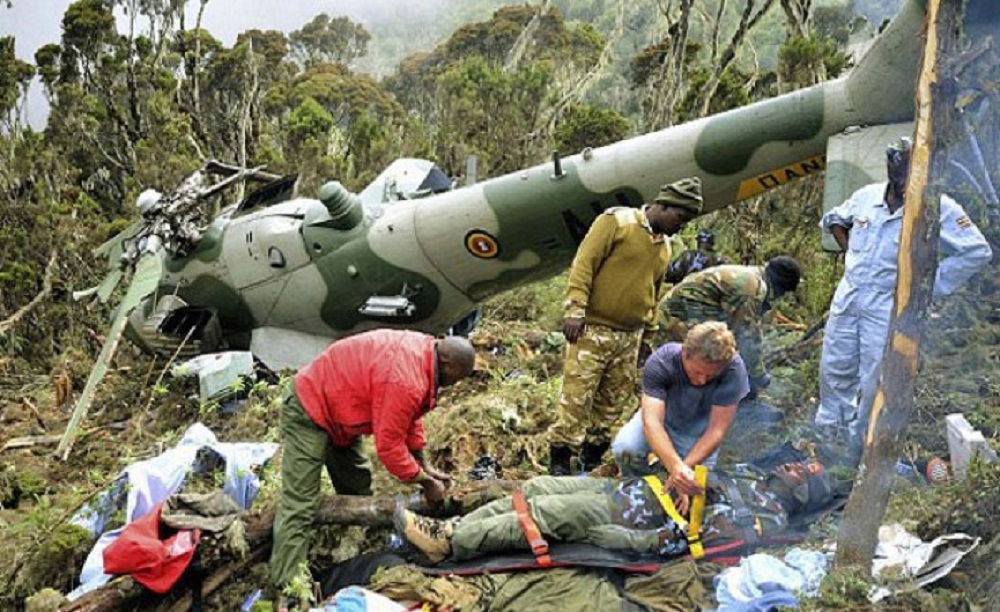 Many crashes of Ugandan army helicopter have happened

The ADF began as an uprising in Uganda but has been based in Congo since the late 1990s. Uganda blames the group for a triple suicide bombing in its capital Kampala on Nov. 16, which killed seven people, including the bombers.

It is one of several militias fighting over land and resources in Congo’s mineral-rich east over the past decade, a conflict that has claimed thousands of lives and displaced millions.

In June, Uganda and Congo extended their joint military mission, which was initially meant to last six months. It is the largest foreign intervention in Congo in over a decade aside from United Nations peacekeeping personnel.