RDC IN UN: Thsisekedi Accusations Is a « Blame Game » - Kagame 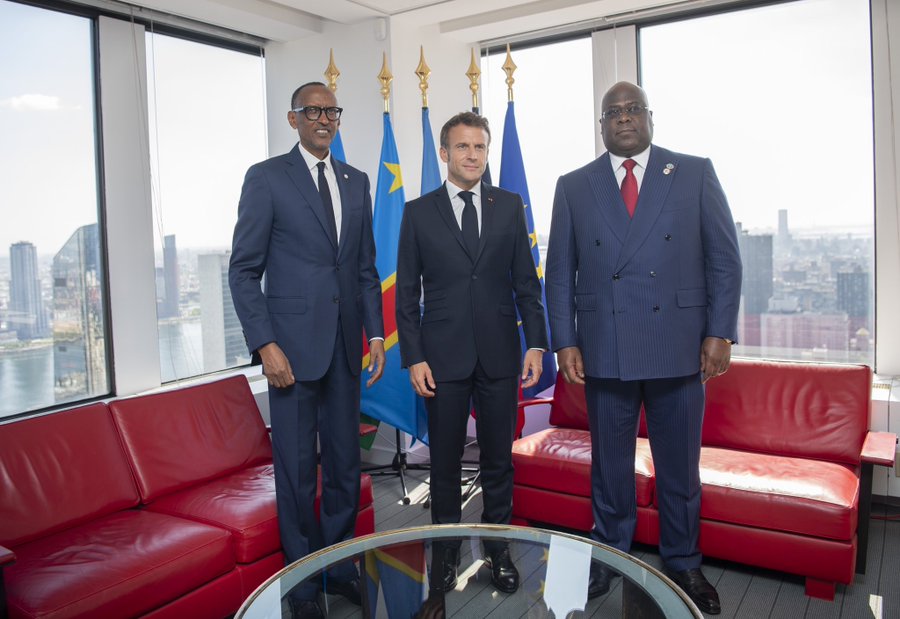 Congo alleges that Rwanda is providing support to the M23 rebel movement, which reemerged last November after remaining mostly dormant for a decade. The rebels’ clashes with the Congolese military have killed hundreds and forced some 200,000 people to flee their homes.

Congo’s president reiterated those accusations at the U.N. General Assembly on Tuesday.

Rwanda has repeatedly denied backing M23, and on Wednesday Kagame said Congo was responsible for cross-border attacks that were « entirely preventable. »

« In eastern (Congo), recent setbacks have served to highlight that the security situation is fundamentally no different than it was 20 years ago when the largest and most expensive United Nations peacekeeping mission was first deployed, » Kagame told U.N. the General Assembly.

These challenges are not insurmountable, and solutions can be found. This would ultimately be much less costly in terms of both money and human lives.

Despite shortcomings, there are examples to demonstrate that international cooperation can successfully address the issues that matter to all of us.