Amid continuing clashes between Mozambique’s federal forces and other African allies against Islamist militants in the Cabo Delgado Province, the country’s president Filipe Nyusi has called on Western energy companies to resume work, assuring them security situation had improved in the conflict-torn region. North Africa Post 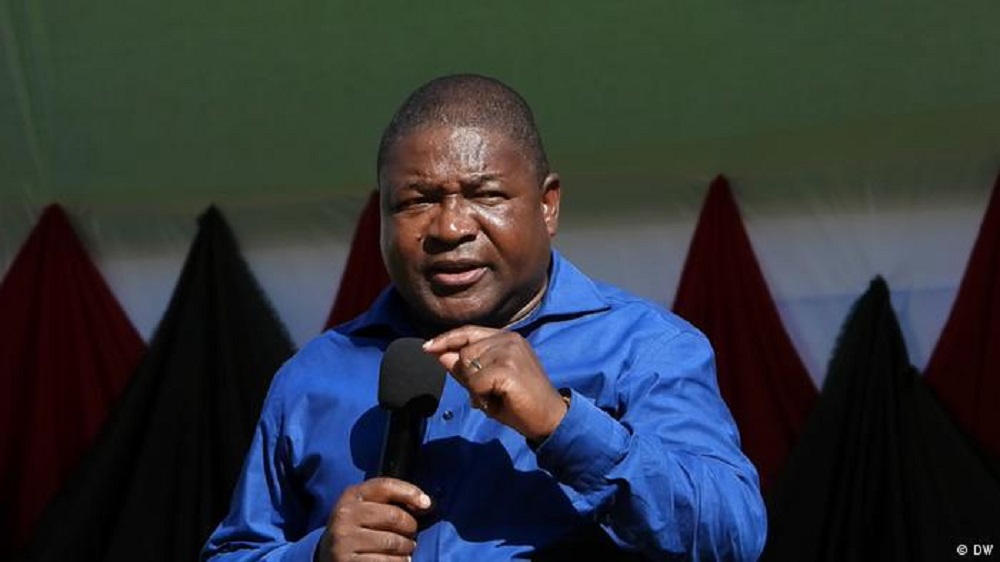 Addressing the Mozambique Gas & Energy Summit in Maputo Wednesday (14 September), Nyusi noted locals were returning to the town of Palma and other areas they had abandoned because of terrorist attacks and urged Western energy companies to do the same.

France’s TotalEnergies in March 2021 halted exploration of a major gas field and a $20 billion plant in northern Mozambique after Islamist militants’ attacks. The Mozambique president said the success in combating the terrorists in the districts of Mocimboa da Praia and Palma improved stability since the attacks on the town of Palma.

The Islamic State-linked militants call themselves al-Shabab, though they have no direct connection to the Somali militant group by the same name. There was no immediate response from the energy companies to Nyusi’s call to return. Total Energies’ CEO said in April the company did not expect to resume work in Mozambique, which has Africa’s third largest-known gas reserves, until 2023.

The increasingly violent attacks by the insurgents in the Cabo Delgado Province, many targeting towns and communities near the gas project, are often blamed on the project that is said to stoke the insurgency by not investing enough to develop the impoverished region.