LEADERSHIP: South Africa Can Learn Many Lessons From Rwanda And Its Youthful .

I recently attended the Aviation Africa Summit in Kigali. I was intrigued to visit Rwanda after hearing so many positive stories about the country. By Gidon Novick 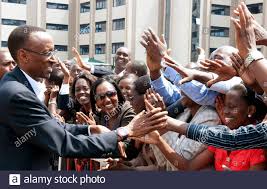 The average age of Rwanda’s cabinet is 47 — South Africa’s bloated Cabinet is by comparison 60 years old. The Rwandans hire smart, young, qualified people to run their various ministries. They are measured according to clear, agreed goals. If they don’t perform, they’re out.

I recently attended the Aviation Africa Summit in Kigali. I was intrigued to visit Rwanda after hearing so many positive stories about the country.

At the same time, I was apprehensive about visiting another poor African country that I feared would leave me feeling sad and hopeless. My experience in Rwanda was exactly the opposite — meaningful, energising and inspiring.

Rwanda is a country of 12 million people living in a tiny (but magnificent) landlocked area, 100th the size of its westerly neighbour, the Democratic Republic of Congo (DRC). It is one of the world’s poorest countries, its GDP per capita only one-seventh the size of South Africa.

Its colonial and tribal history is tragic and traumatic. The catastrophic genocide of 1994 was one of the most brutal episodes in recent history. Almost a million were killed and every single Rwandan was affected and traumatised in some way. The rest of the world shamefully stood by while a nation was destroyed in a mere three months. Conversations with locals inevitably refer to pre- and post-genocide Rwanda.

Less than three decades “post-genocide”, Rwanda is a well-run, resourceful and fast-growing (about 8% consistent GDP growth pre-Covid) and peaceful country. It is clean, safe and efficient. Its people are positive and proud and have a common purpose to build their country. Their legendary national monthly clean-up day is symbolic of the nation’s disciplined determination.

Rwanda’s two main economic contributors are tourism and agriculture (mainly coffee and tea). The mountain gorillas are a major attraction, particularly to American tourists. It’s a surreal bucket-list experience to spend an hour with these awesome, humanlike creatures in their natural habitat.

Rwanda’s fertile, rich soil is ideal for many fruit and vegetables and their coffee beans are becoming world-renowned. The “Question” coffee brand is a cooperative of 30,000 woman coffee growers and is delicious.

Investment into the country is encouraged and supported, The Rwanda Development Board was specifically set up to facilitate and fast-track new investment. Investors are allocated a point person to navigate and expedite the process. There is no requirement to include a local partner — the strategy is to create employment and opportunity for many rather than empower a privileged few. 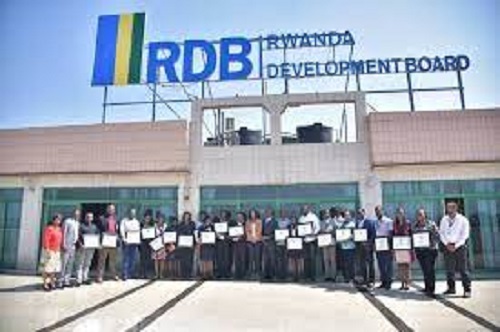 Their transport system is fascinating. A system of 200,000 motorbikes with Airtel-branded drivers transport commuters around the capital city for around $1 a trip. There is very little congestion and accident rates appear to be very low due to high levels of compliance with speed and other regulations — a practical, smart and efficient solution.

Given my involvement in travel and tourism, I was intrigued by the focus and development of their industry. Their national airline Rwandair is building a hub in Kigali and recently concluded a partnership with the world’s leading airline, Qatar, which acquired a 49% stake. The government is supportive of open skies in Africa, something agreed upon by African states 23 years ago in Yamoussoukro but never implemented.

The Kigali Convention Centre is world-class and attracts many global conferences. Hospitality offerings range from the ultra-high-end to the very affordable. Service is warm and efficient. 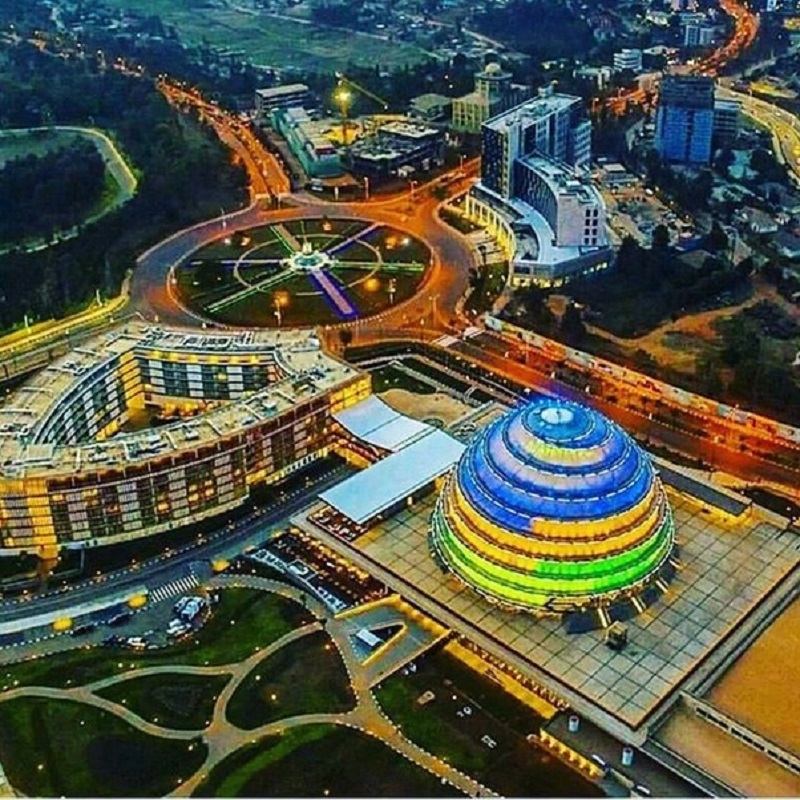 It’s hard not to compare our two countries. I couldn’t help feeling a sense of shame and frustration when asked about the progress of our country. South Africa is resource-rich, has world-class infrastructure and skills and a well-diversified economy. We have a globally appealing and affordable tourism offering.

And yet we consistently underperform. Tourism is our “low hanging fruit”, a massive employer of low- and semi-skilled workers and a serious driver of foreign income. We way underperform in global terms (Croatia attracts more than 10 times the number of high-spending tourists that we do).

How has Rwanda, a country so tiny and poor, put itself on the map and achieved so much? And what can we learn? Leadership, of course, is the answer. Rwanda is well led. Its long-time, sometimes controversial president Paul Kagame is clear and unwavering in his ambition to build his nation. Corruption is not an option. Everyone local we met is completely committed to the country’s vision. Rwandans are one people, no more talk about Tutsis and Hutus, just Rwandans.

But here is the fact that surprised me the most: The average age of Rwanda’s cabinet is 47 — South Africa’s bloated Cabinet is by comparison 60 years old. The Rwandans hire smart, young, qualified people to run their various ministries. They are measured according to clear, agreed goals. If they don’t perform, they’re out. 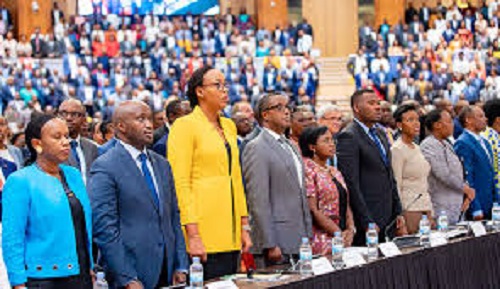 Rwanda is not perfect, is still very poor and has massive problems to solve. Most of the population are subsistence farmers. Their average birth rate of four is unsustainable given their land and resource constraints. Their economy is undiversified.

I left the country convinced that they will continue to methodically solve their problems and in time build one of the strongest countries on our beautiful continent.

Imagine a South Africa led by young, smart, altruistic leaders — it’s mind-boggling what we could achieve. 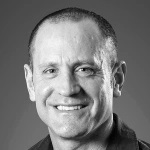 Gidon Novick is a socially driven entrepreneur, co-founder of LIFT airline and Chairperson of SA Harvest. He previously founded Lucid Ventures and kulula.com. He also launched the SLOW Lounge Concept. He spent three years at Discovery as the CEO of Vitality and Head of Digital. He is a qualified CA(SA) and has an MBA from Kellogg School of Management.