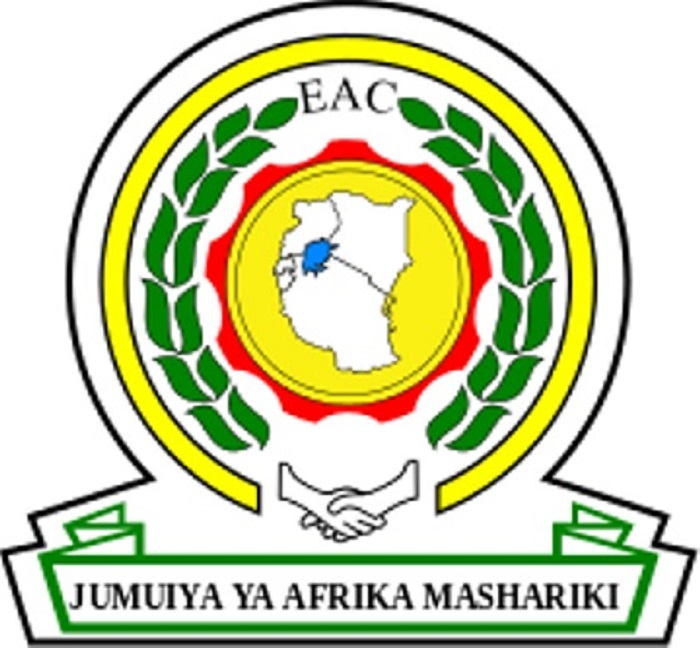 The heads of the defence forces of the member states of the East African Community (EAC) bloc have agreed on the “urgent” need to deploy a regional force to help end violence by militant groups in the eastern Democratic Republic of Congo (DRC).

This was announced at the end of a two-day meeting on Tuesday in the town of Goma, the capital of North Kivu province.

« After assessing the current security situation in eastern DRC, the chiefs of defence forces agreed on initial modalities for the urgent deployment of a regional force in DRC, » Sylvain Ekenge, the spokesperson for the governor of North Kivu, told reporters without elaborating.

The army chiefs stated that setting up a regional military force would « assist in the restoration of peace and security, » he added.

The meeting aimed to concretise one of the resolutions adopted at a summit of heads of state of the EAC on April 21 in Kenya’s capital Nairobi.

The EAC had appealed to local armed groups in the country to join a political process to address their grievances or « be handled militarily. »

It urged foreign armed groups, including Uganda’s Allied Democratic Forces (ADF), to « disarm and return unconditionally and immediately to their respective countries of origin. »

Earlier while opening the meeting on Monday, Celestin Mbala Munsese, Chief of the General Staff of the Armed Forces of the DRC (FARDC), said the current security situation in DRC necessitates acceleration of the process of establishing a regional force.

Delegations from Burundi, Kenya, Tanzania, Uganda, and DRC, the host country, participated in the meeting. The delegation from Rwanda was reportedly absent.

DRC has accused neighbouring Rwanda of backing M23 rebels in renewed fighting in North Kivu province, but Rwanda has denied the charge.

Fighting resumed on Monday between the FARDC and M23 rebels in North Kivu province after the rebels launched attacks on military positions in Rutshuru territory, according to the army.

Last Sunday, at least 20 people including eight women and children were killed in an attack attributed to ADF rebels in Irumu territory in Ituri province.

More than 27 million people are facing food shortages and nearly 5.5 million have been displaced due to violence in DRC, according to the United Nations.