The project involves the construction of an offshore gas extraction facility along with onshore gas processing and compression plants. By Africanews 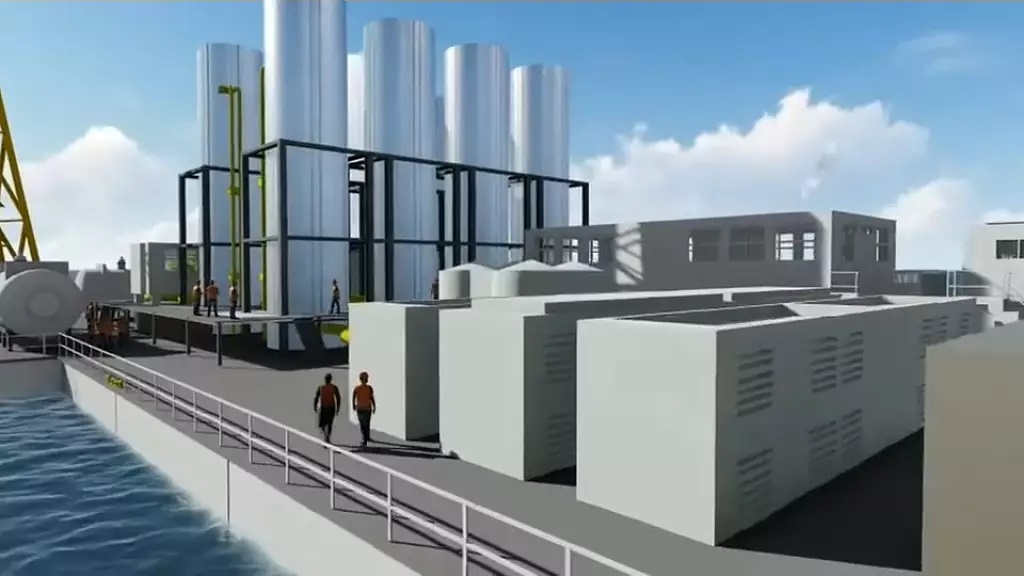 Rwanda has been exploring the use of gas from Lake Kivu for cooking, industrial use and vehicles. It is expected that the cooking gas produced from this lake could start being used by the end of 2023.

The project involves the construction of an offshore gas extraction facility along with onshore gas processing and compression plants for CNG. This comes in the wake of the global struggle of high prices of gas and fuel, currently in Rwanda, a 12-kilogramme cooking gas cylinder costs at least Rwf 18, 500, an increase of about a half, compared to Rwf12, 600 in 2020.

Africanews visited the Gasmeth company construction site near lake Kivu to examine the progress of the locally produced gas.

The $400 million deal between the Rwandan government and Gasmeth Energy Company to extract and process methane from Lake Kivu into CNG (Compressed Natural Gas) was signed in February 2019. However, it was delayed by various factors, including the outbreak covid19 pandemic.

« It’s been probably two years, looking at the aspects of the project and we have been engaged with the international investors to bring the money into the country, Stephen Tiernney GASMETH CEO reveals. Unfortunately, COVID slowed everything in the world, and it set us about 12 months behind, but we are now moving ahead, we have started initiating construction, the funding is largely there, the project should now start, and we want to see and identify physical progress. »