EAST AFRICA: Let’s look beyond the obvious in the conflict in Congo

Only action that tackles the ecosystem that allows violent non-state actors to thrive will tame the volatile situation in eastern DRC. By The EastAfrican 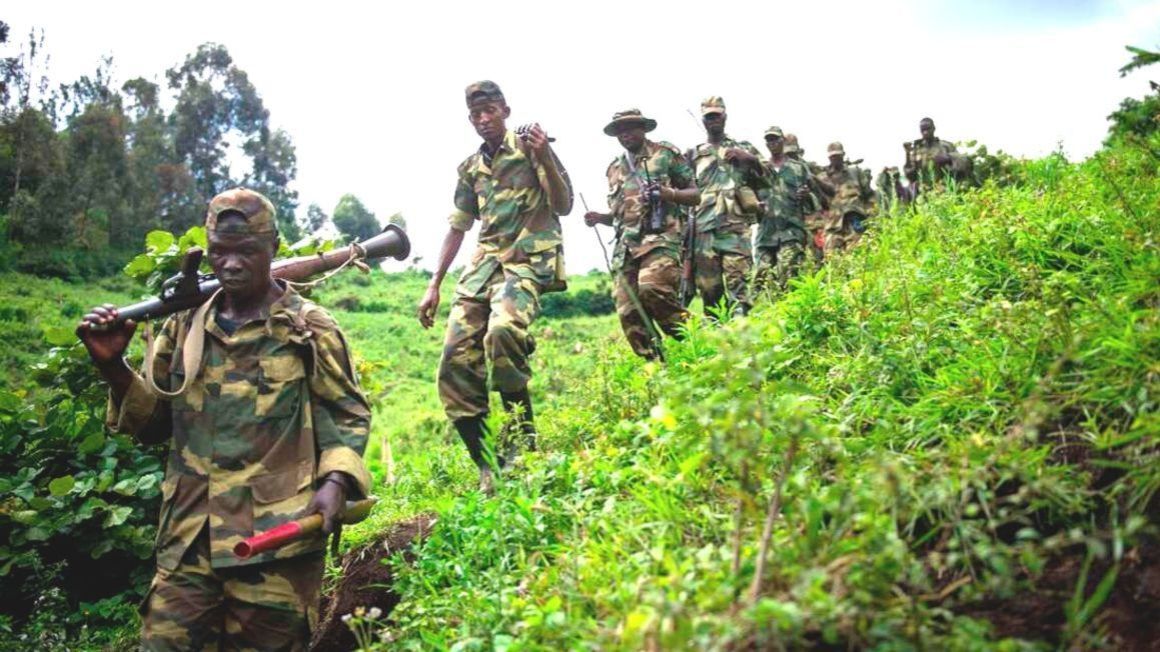 M23 rebels withdraw through the hills from Karuba in eastern Democratic Republic of Congo on November 30, 2012. PHOTO | FILE

A lightning visit to Luanda, Angola, this week by Congolese President Felix Tshisekedi amid accusations that Rwanda is behind a renewed military campaign by the M23 rebels reflects both the growing frustration with recent developments in the east of the country and the risk of reversal of recent advances in regional integration.

Two months into their renewed offensive, the rebels were this week dislodged from Rumangabo, a military base they had captured from government forces in March. The DR Congo believes that M23 is being armed and funded by Rwanda, an accusation Kigali has vehemently denied.

Whatever the case, it is probable that in looking at Rwanda, Kinshasa and most commentators are barking up the wrong tree. The DRC and Rwandan economies are fairly integrated and Kigali would be biting the hand that feeds it if it tried to destabilise a hinterland that is both a market and a source of crucial farm produce. It would therefore seem illogical that Rwanda is responsible for the actions it is being accused of.

Followers of contemporary history might see parallels between current events in eastern DRC and the senseless black-on-black violence that engulfed South Africa soon after the decisive referendum in 1992 that set the clock towards majority rule. Until the assassination of Communist Party Secretary General Chris Hani in April 1993, and the realisation that a third force was manipulating events, South Africa was rapidly hurtling towards implosion.

The timing of the M23 attacks suggests that something more sinister could be afoot and the target, the westward expansion of the East African Community. They come at a time of unprecedented cooperation that is seeing joint infrastructure projects and the economic opening up of the country to the ambitions of a new wave of indigenous African capital.

Looking at the actions of the M23 through the prism of their ethnic relationship with the people of Rwanda and their historic role in conflict in the Great Lakes region is simply too convenient and only serves to obscure the more complex forces at play. Left unchecked, the emerging mistrust will soon draw in other neighbours and potentially scuttle the ongoing joint operations by the DRC and Ugandan militaries against elements of the Allied Democratic Forces.