In April, the Caribbean leaders had issued a statement indicating that they were still divided in their support for the two candidates, including the incumbent, Baroness Patricia Scotland. 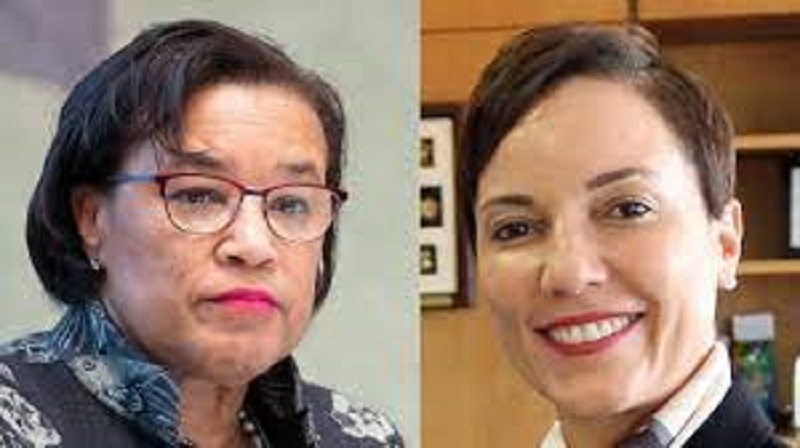 GEORGETOWN, Guyana (CMC)— Caribbean Community (Caricom) leaders will vote for « a candidate of their choice » when Commonwealth leaders meet in Rwanda next month to choose the next Commonwealth Secretary General, Caricom chairman, John Briceno, announced on Tuesday.

Earlier this week, Jamaica apparently scuttled any attempt by the 15-member Caricom grouping to have a consensus candidate for the position with Kingston defending the decision to nominate its Foreign Affairs and Foreign Trade Minister, Kamina Johnson Smith for the post.

In April, the Caribbean leaders had issued a statement indicating that they were still divided in their support for the two candidates, including the incumbent, Baroness Patricia Scotland, for the position agreeing instead to appoint a sub-committee to delve further into the matter.

Scotland was elected to the post at the Commonwealth Heads of Government Meeting (CHOGM) in Malta in 2015 and her re-election is scheduled to take place during the June 20-25 Commonwealth summit here.

The Dominica-born Scotland is the second Secretary-General from the Caribbean and the first woman to hold the post.

In his statement, Briceno, who is also the Prime Minister of Belize, said that the election of the Commonwealth Secretary General will take place during the Commonwealth Heads of Government Meeting which takes place 20-25 June in Kigali, Rwanda.

« In that regard, two candidates from the Caribbean Community have been nominated for the post… (and) member states of the Community will vote for the candidate of their choice, » Briceno said.

Last month, Dominica’s Prime Minister Roosevelt Skerrit said he remains « very confident » that Scotland would be re-elected “and at the end of the day countries have to vote and we know how elections run.

« We are very confident that she can go through but we would not want to have any divisive, contentious elections. If you go into this divisive approach whoever becomes victorious will have a difficulty in properly functioning in that office, » Skerrit said, adding « we are not at war with Jamaica, we are not at odds with Jamaica ».

But Jamaica said it was necessary to point out that the revised Treaty of Chaguaramas that governs the regional integration movement « aspires towards co-ordination of foreign policy, including candidatures for positions in external forums, as far as practicable.

« It does not mandate harmonisation and acknowledges therefore, the sovereign decisions of member states. Jamaica’s decision was made not only within the latitude in the Caricom treaty, but more importantly, by virtue of its conviction that the leadership being offered would be in the interest of the Commonwealth ».

« Those who seek to divide and rule are encouraging Jamaica to present a candidate in opposition to the current Secretary-General, who is serving on a Caricom rotation, » Browne said.