Prince of Wales is representing his mother, Queen Eizabeth II, at a Commonwealth summit in Kigali this week. He laid a wreath on Wednesday at a memorial to the 1994 genocide against Tutsi during his first visit to the country by a British royal. 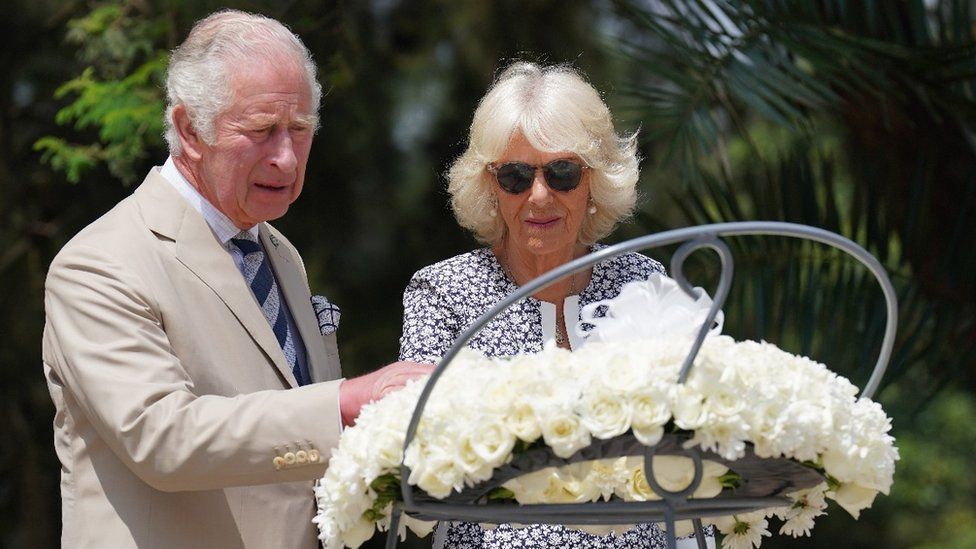 The royal couple paused in silent tribute at the Kigali Genocide Memorial, the final resting place for more than 250,000 victims of the genocide against Tutsi in 1994 and signed a note of remembrance to accompany a wreath of white flowers. 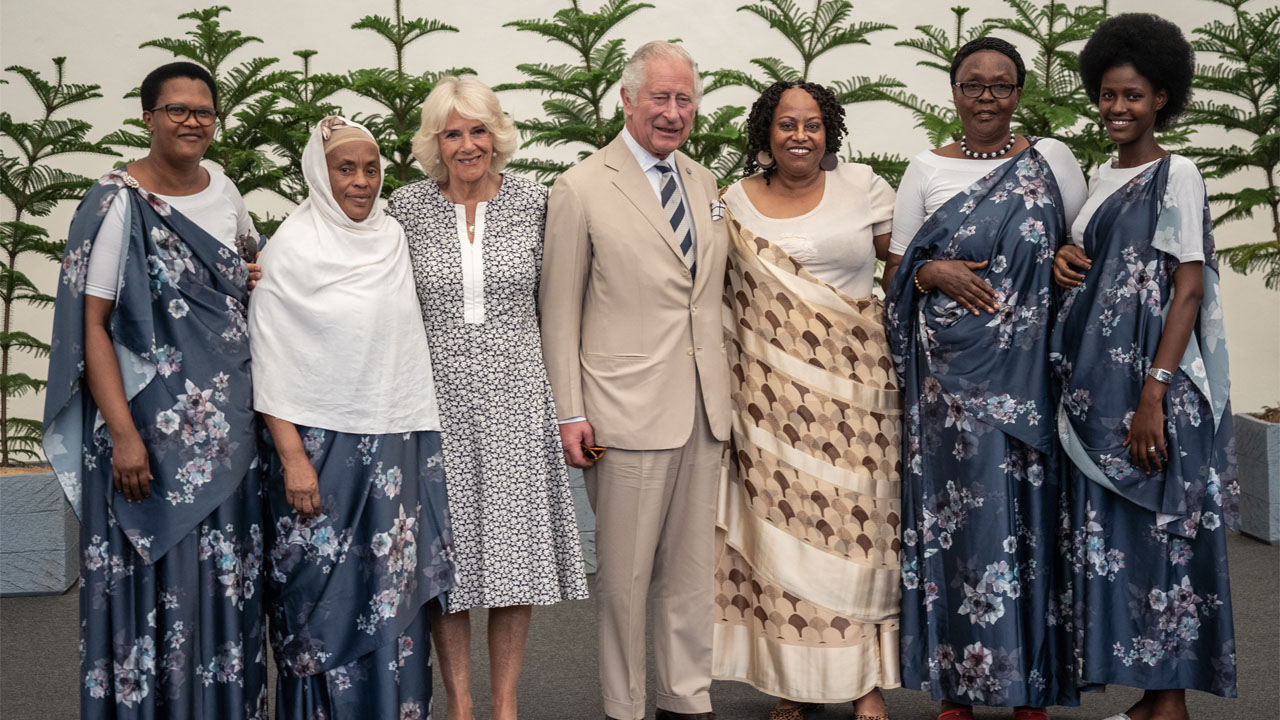 They also spoke with survivors of the genocide in which some one million mainly Tutsi people were murdered by Hutu extremist forces over about 100 days between April and July 1994.

Charles and Camilla also toured the memorial museum where they viewed photographs of the victims and their possessions, and heard personal testimonials about the killings.

Inaugurated in 2004 during the 10th anniversary of the killings, the Kigali Genocide Memorial has an education centre, a garden, library, and a 1200-seat amphitheatre that hosts workshops, plays, and cultural films.

The victims´ remains are laid out in three main rows, and more have been buried as new graves are uncovered around the country.

At the burial ground, The Wall of Names is dedicated to victims of the genocide.

Charles is in Rwanda to represente the Queen at the Commonwealth Heads of Government Meeting for the first time since he was chosen to inherit her position as head of the global ’family of nations’ in 2018. 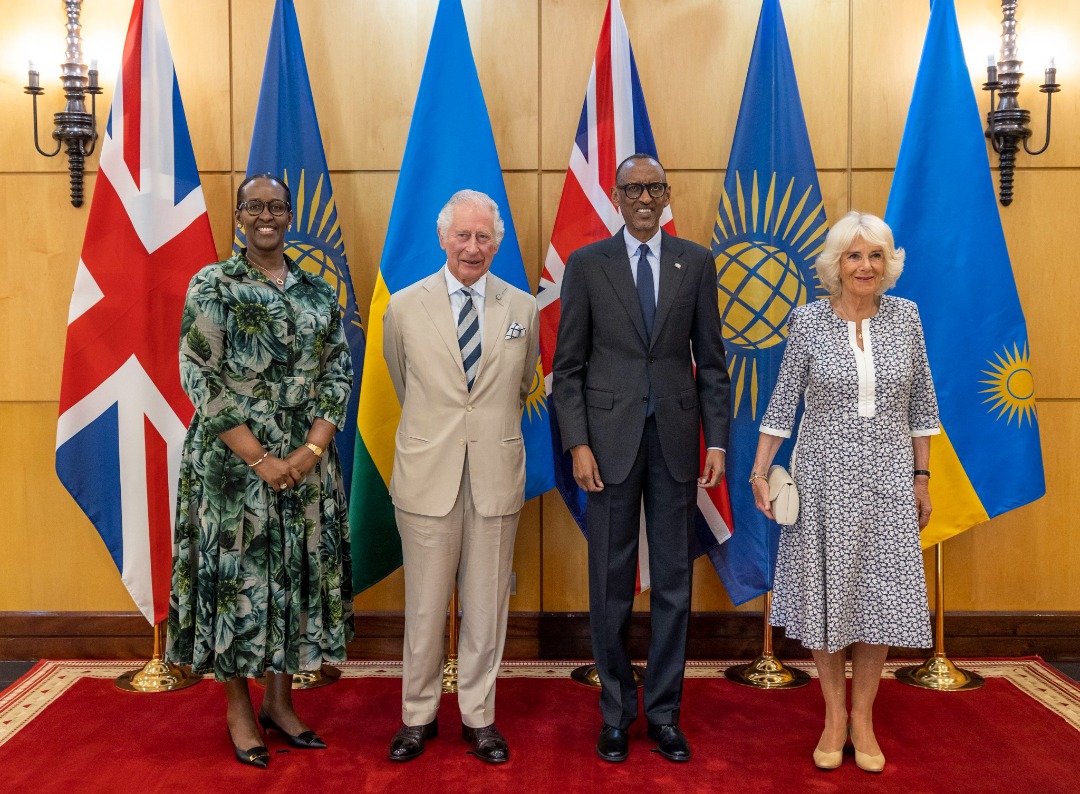 The leaders of many Commonwealth nations are expected in Kigali in the coming days for the meeting of the 54-member club of mainly former British colonies.

Rwanda, a former German and Belgian colony, joined the Commonwealth in 2009 and has in recent years moved closer to the English-speaking world.

Togo and Gabon, Francophone countries are expected to be admitted, during this Kigali summit.