President Uhuru Kenyatta has commended Angolan President João Lourenço for his efforts towards the normalization of relations between Rwanda and DR Congo. By Africa24 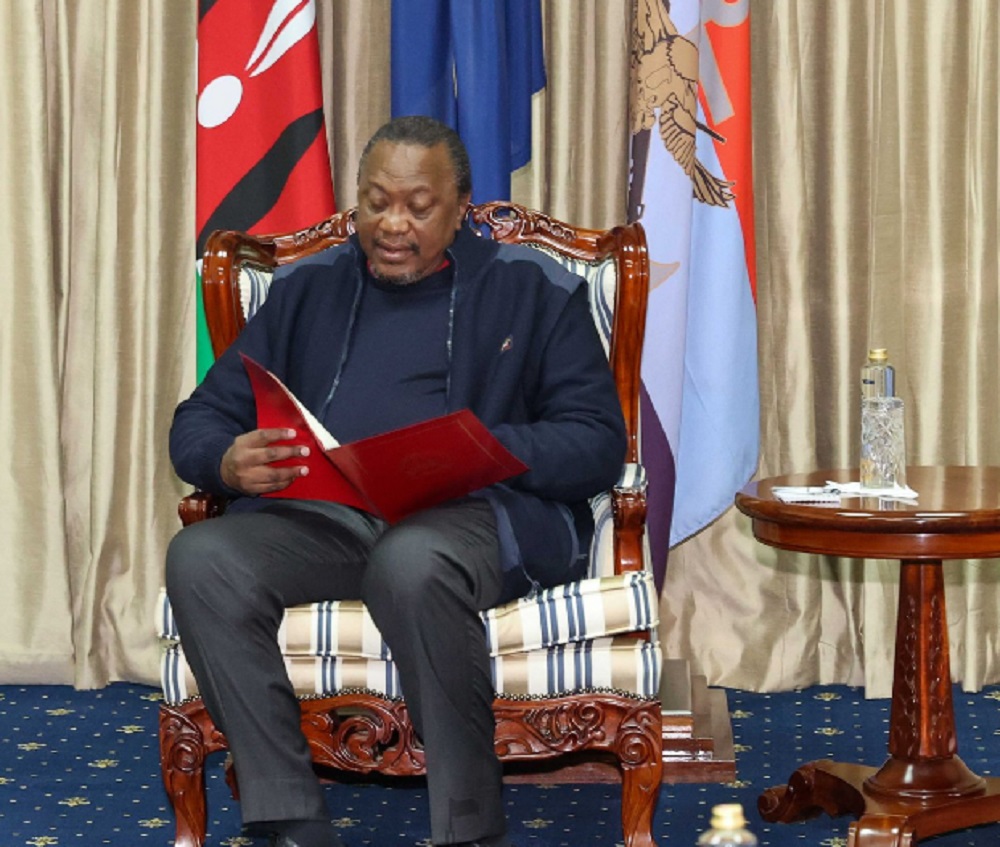 President Kenyatta noted that President Lourenço has displayed exemplary leadership and commitment in his role as a mediator following his appointment by the African Union to mediate talks between DR Congo and Rwanda.

The President spoke on Saturday at State House, Nairobi, when he received a special message from the Angolan President.

The message was delivered by President Lourenço’s special envoy, Amb. Téte António who is also the Minister of External Relations of Angola.

Ambassador António briefed President Kenyatta on the recent mediation talks for DR Congo and Rwanda held under the chairmanship of the Angolan President in Luanda.

The Angolan special envoy pointed out that the two countries had agreed on a proposal for an independent verification team that will ensure both sides adhere to the proposed roadmap for the peaceful resolution of the issues affecting them.

President Kenyatta welcomed the progress, emphasizing the need for DR Congo and Rwanda to remain focused on the dialogue path to resolve their differences. 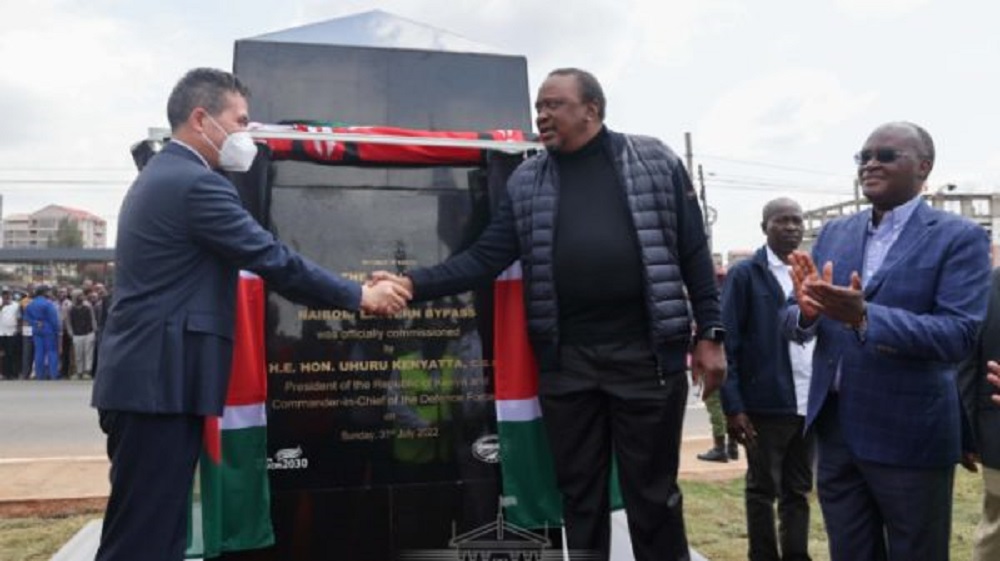 “This is a positive move. Hopefully, we are heading in the right direction. We need to make sure we are constantly moving together, briefing each other on the steps we are making,” President Kenyatta said.

President Kenyatta added that the Nairobi process, which he initiated, is now under the East African Community, a step that was taken during the EAC summit held in Arusha, Tanzania recently.

The Head of State thanked the Angolan President for his efforts which have began to bear fruits after they held talks in Lisbon, Portugal, on the sidelines of the second United Nations Ocean Conference.

“I thank my brother (President Lourenço) for what he has achieved on what we had agreed on in Lisbon. The most important thing is to establish that liaison office which will have representatives from both teams,” President Kenyatta said.