The Minister of Gender and Family Planning in Rwanda, Prof. Jeannette Bayisenge has said that Rwanda has the highest rate of female labour force participation not just in Africa, but the entire world. By Victoria Ojeme 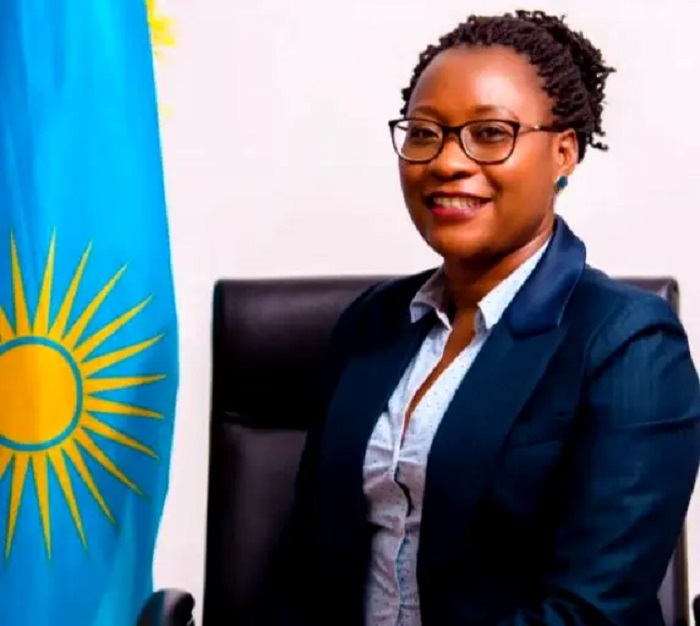 She stated that more than 50 civil society groups operating under the Pro-femmes Twese Hamwe umbrella organisation helped the country get to where it is today by providing free legal aid to women or educating men about gender-based violence.

According to her, other reforms enabled women to register on land titles and use their land as collateral to obtain loans, encouraging financial independence.

She said other reforms included prioritisation of girls’ education was and incentives created for girls to study traditionally male-dominated subjects, which is why, female enrolment in STEM (Science, Technology, Engineering, Mathematics) stands at 46.2 percent.

A statement signed by the Minister, stated that 86 per cent of Rwandan women are active in the national labour market and also hold 55 percent of government cabinet positions and 61.3 percent of seats in the country’s parliament.

She noted that the leaps that Rwanda has made over the last 28 years wouldn’t have been possible without the contribution of the extraordinary women of our country.

Part of the statement read, « In 1994, Rwanda was a nation in ruin. The horrors of the genocide against the Tutsi had left the economy crippled and our society damaged almost beyond repair.

« At the time, I never could have dreamed that we would find ourselves where we are today: in less than three decades, it is estimated that over a million Rwandans have been lifted out of poverty as a result of sustained economic growth. From 2005 to 2017, the proportion of the population living in extreme poverty was slashed from 35.8 to 16 percent.

« Today, we continue to work to get that number down to zero, but I firmly believe that we are on the right path to getting there and that this transformation would have never happened had Rwanda not unleashed the talents and abilities of the women of our country. This hasn’t only benefited our economy but has also helped change the fundamental nature of Rwandan society as well. »

Bayisenge noted that the empowerment of Rwandan women is intrinsically linked to the ministry and the transformation that it’s society has undergone since 1994.

« Female empowerment was and is one of the main driving forces of this transformation as well as one of its most valuable outcomes.