USA – KENYA: Here’s Why the US Government Fears Doing Business With Kenya

The US is worried about tax laws that could impede its trade with the East African nation. Joe Biden is willing to revisit trade agreements with Kenya, as he looks to do away with some of Trump’s policies. President. By Chinedu Okafor 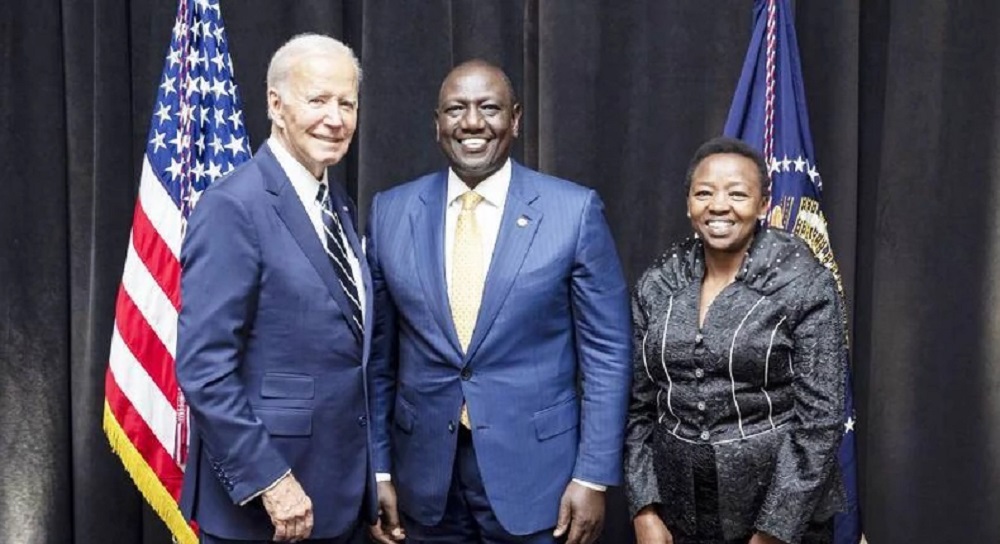 The United States of America has expressed interest in resuming trade with the East African nation of Kenya. The resumption of trade between both nations is a welcomed development according to both parties, assuming the interest of both players is protected.

Tension surmounting between these two nations results from the potential tax that could be imposed on their businesses should they commence trade with each other. The US has expressed its willingness to resume its trade pact with Kenya once a substantive government is formed under the newly elected president, William Ruto.

On the other hand, while America is skeptical about Kenyan tax laws, the US has also noted that it has no plans to change its policy on the exports of second-hand clothes (mitumba) to Kenya despite plans to ban the trade through the increase in taxes on cotton by the East African Community.

Tai added, “I am aware of this particular issue; I guess we would call it a measure or trade action. Actually, I welcome the conversation with whoever will be my new Kenyan counterpart about this. I think that there are some clear trade discipline concerns from a strict World Trade Organization legal standpoint. But I will be very interested to hear Kenya’s perspective and the EAC perspective about the goals that they are about to accomplish.”

Kenya, which has welcomed the idea of a full free trade agreement with the US, has not yet finalized the trade agreement discussions as Tai revealed that the Washington administration still prefers a bilateral trade deal with Nairobi.

The new partnership is supposed to lead to “high standard commitments in a wide range of areas with a view to increasing investment,” according to a joint statement shared by Tai and Kenyan counterpart Betty Maina.

Kenya enjoys substantial duty-free access to the US market through the Africa Growth and Opportunity Act (Agoa), but the pact expires in September 2025. Kenya’s trade with the US is flourishing as data indicate that the US is now the largest buyer of Kenyan goods, overtaking Uganda.