President of Rwanda Paul Kagame said that his country has established a strategic partnership with Qatar to make Rwanda a destination for tourism and conference tourism, referring in this context to his country’s geographical and economic position, which makes it a part of the world economy. By Golf Times 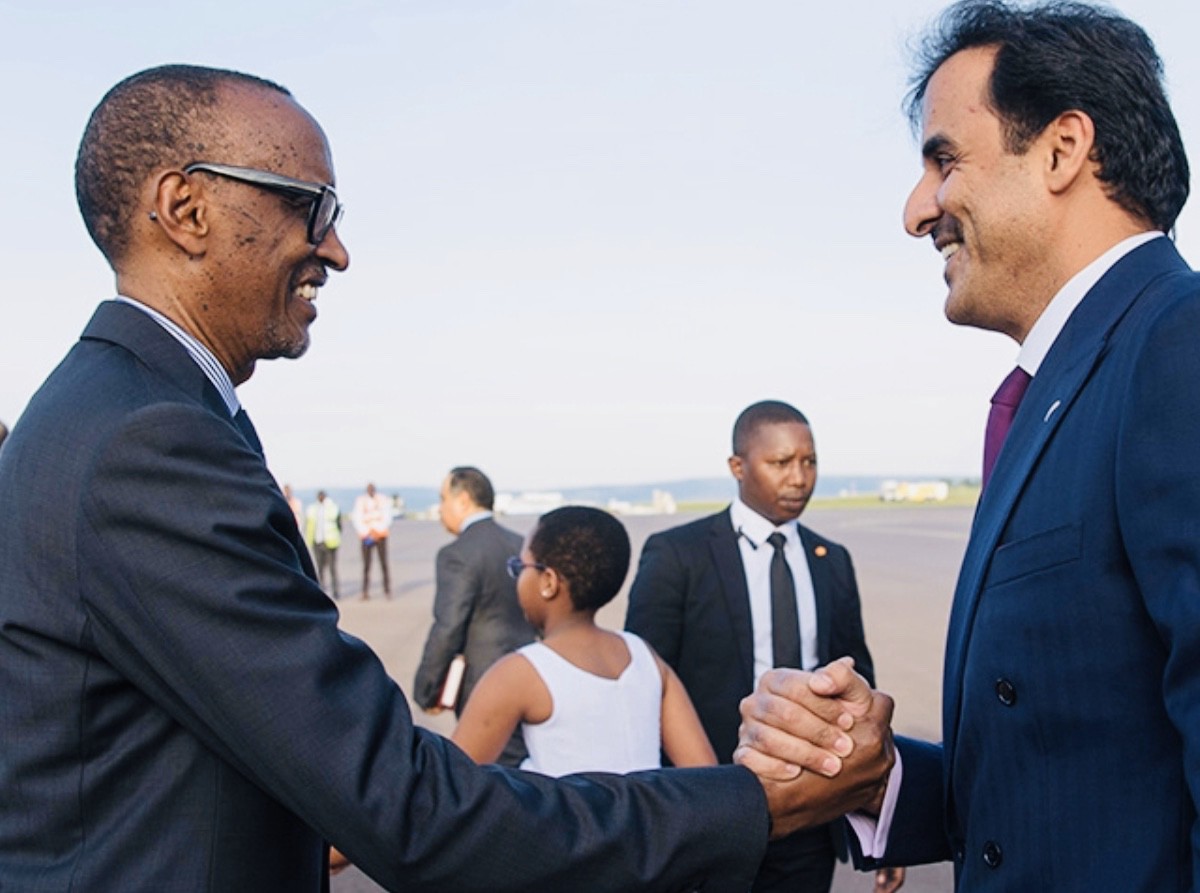 In his speech during a virtual dialogue session within the Qatar Economic Forum, powered by Bloomberg, the president said that Rwanda has sought this partnership with Qatar, which also includes expanding airlines and rebuilding the airport in accordance with the latest international standards, to become a point of contact between Africa and the world, noting Doha’s stance with Kigali in this project, regarding which the two sides signed an agreement while expressing his delight with what was agreed upon in this regard.

On the other hand, President Kagame pointed out that Rwanda decided to build a partnership with the UK and be part of the solution to the refugee problem in the world when the UK asked for help, adding that the agreement signed between the two sides regarding human rights is valid, with slightly indicated ambiguity in this regard.

In the past several years, Rwanda has hosted more than 100,000 refugees, he pointed out, adding that Rwandans themselves have gone through the same experience of asylum during the civil war in the country and that they are currently striving to receive refugees. He stressed the need to find a solution to the issue of refugees that the world has been suffering from for decades.

In the regional context, the Rwandan president announced the meeting that will be held next week with several African leaders and officials, to discuss a solution to the problem in the Democratic Republic of the Congo (focusing on its causes first), denying his country’s support for any party to the conflict.

On the other hand, he warned that the Russian-Ukrainian war has affected many countries and disrupted supply chains, noting that the main problem lies in the presence of countries that are taking either the Russian Federation’s side or Ukraine’s side without providing any justifications for this war, which had reached a dead end amid the exchange of blame and accusations between its two sides.