Rwanda’s national carrier, the RwandAir will start direct flights between Maputo and Kigali in August, the Rwanda High Commissioner to Mozambique Claude Nikobisanzwe, announced on Saturday. 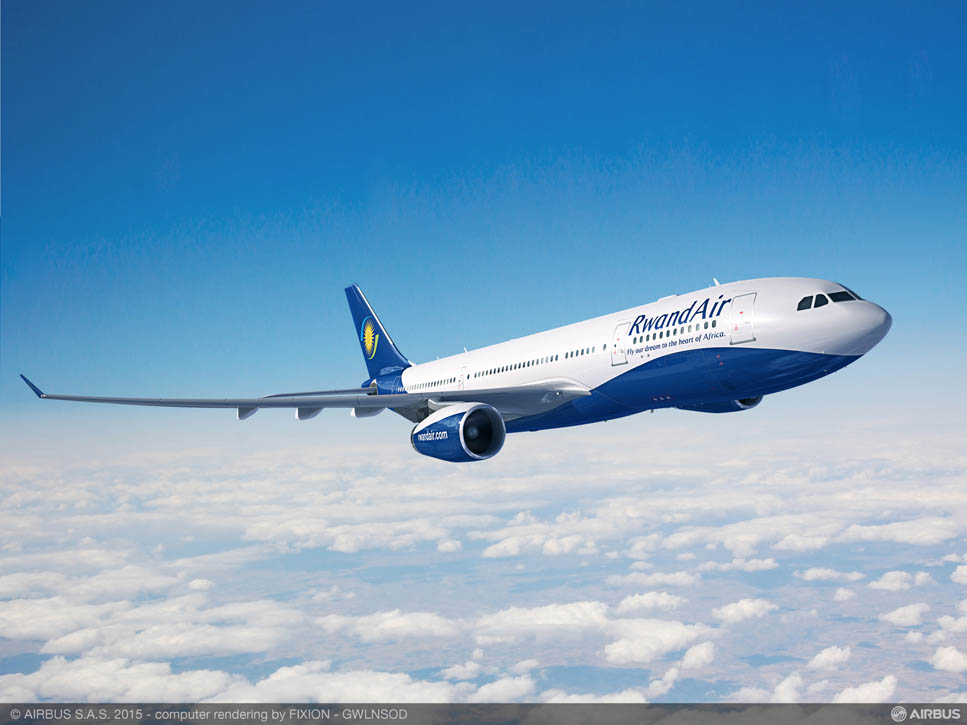 Direct flights operated by RwandAir are expected to stimulate the volume of business between the two states, which have recently strengthened cooperation in the political and commercial domains.

Rwanda would also like to see entry into Mozambique for its citizens simplified, particularly as Mozambicans do not need a visa to enter Rwanda.

« I would like to say that our Rwandan airline will start direct flights from Maputo to Kigali, which will boost the movement of people and goods and stimulate trade. In principle, it will be in the first week of August. Mozambicans who have a normal passport can travel without needing a visa. We are in discussions with our counterpart, to see if we cannot have the same facility for Rwandans » entering Mozambique, Claude Nikobisanzwe explained.

For Rwanda, which also supports Mozambique in the military area, Mozambique’s ports and other transport routes are desirable for the flow of goods, the High Commissioner revealing that the parties were still discussing the possibility of Rwanda using the port of Nacala.

« We believe that the port of Nacala, with its deep waters, can help in this cooperation. We believe that trade between African countries can generate employment for African peoples, particularly Mozambicans, and contribute to all countries’ economies, » the official explained.

Under existing relations, Mozambique currently exports sugar, ores and other mining products to Rwanda, but both parties want to see an increase in exports.

Claude Nikobisanzwe noted that a delegation of 120 Rwandan entrepreneurs had recently attended the Mozambique-Rwanda Business Forum to tap investment opportunities in the country.

Speaking while carrying out health and environment community work in Maputo, the Rwandan High Commissioner noted that, in the field of military cooperation, Rwandan troops had liberated all areas under their control.