The 2022 ceremony of naming the new-born gorillas in Rwanda, among prominent persons that will name gorillas « Kwita Izina » ceremony, scheduled on September 2, there are Prince Charles, the OIF SG, Louise Mushikiwabo and former Chelsea striker Didier Drogba. By Jerry Omondi 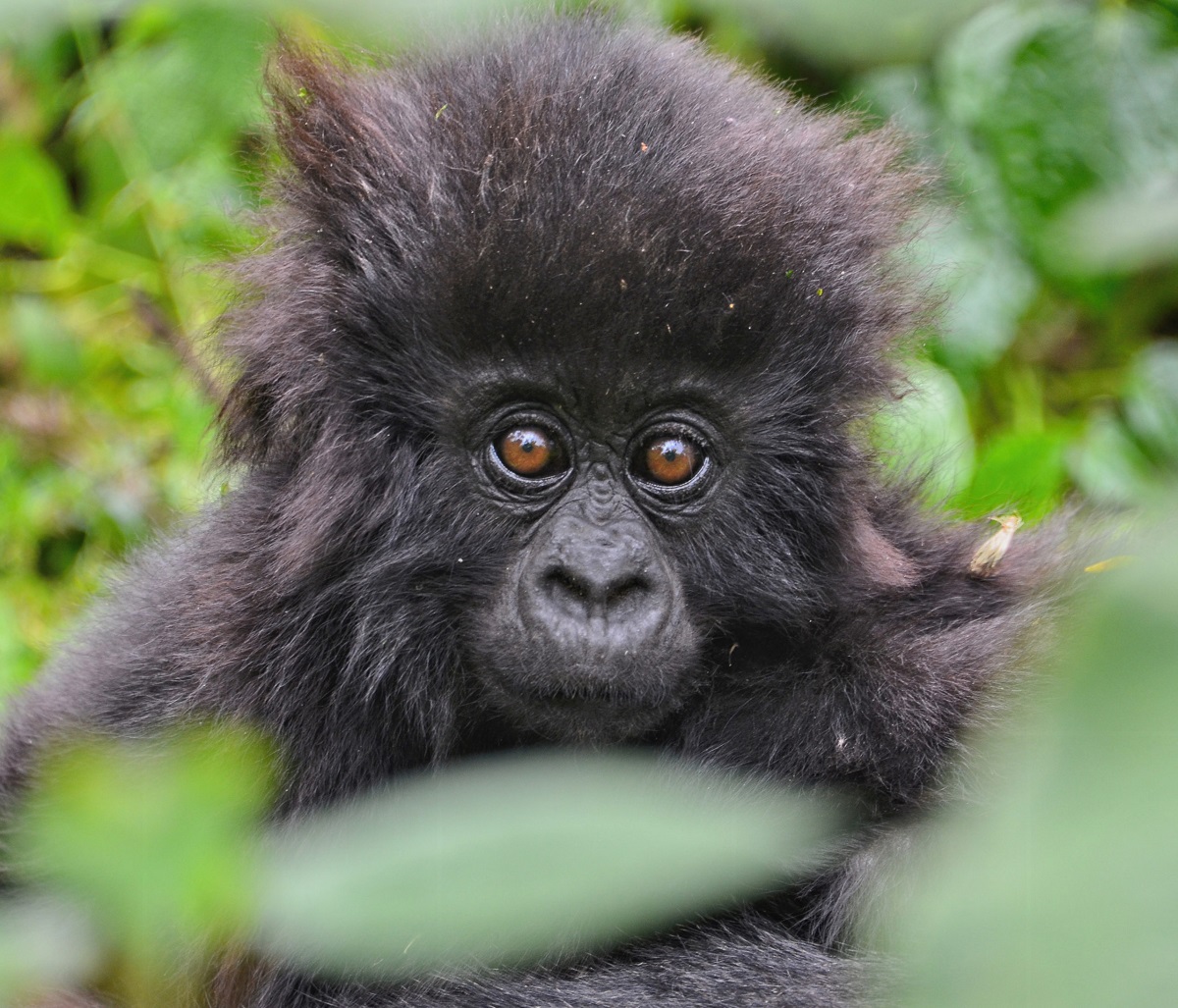 Rwanda has unveiled a list of prominent persons from across the globe that will name gorillas at this year’s Kwita Izina ceremony, scheduled to take place on September 2, including Prince Charles, the Secretary General of Organisation Internationale de la Francophonie Louise Mushikiwabo and former Chelsea striker Didier Drogba.

Mountain gorillas are one of two subspecies of the eastern gorilla and one of the world’s largest living primates. /CFP

Kwita Izina is a Rwandan gorilla naming ceremony held once every year,

The event is modeled off a centuries old tradition in which Rwandans name their children in the presence of family and friends. 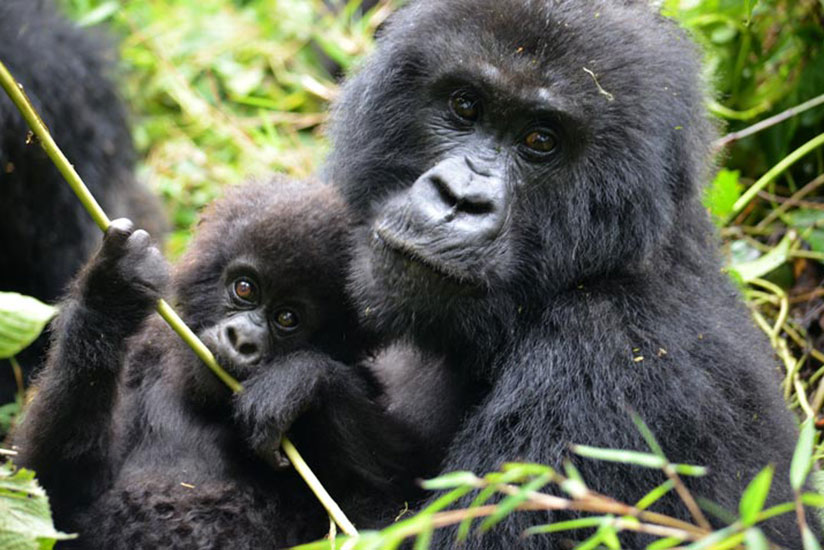 According to organizers, by giving a name to the primates, they are bestowed a higher value in the eyes of humans.

The organizers also use the ceremony as an opportunity to thank the communities that live around Volcanoes National Park, research partners, veterinarians and conservationists, rangers and trackers who protect the gorillas.

354 mountain gorillas have been named over the last 17 years. 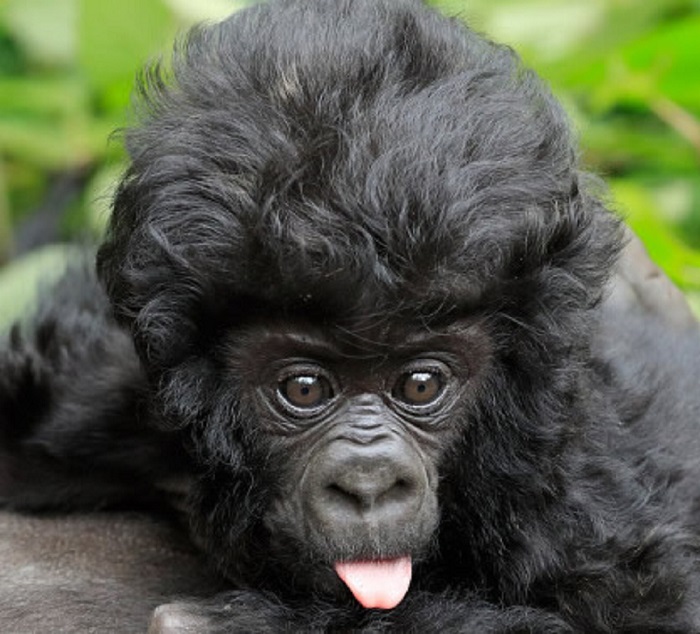 354 mountain gorillas have been named over the last 17 years.

According to AWF, only about 1,000 of these great apes remain in the wild.

Mountain gorillas are one of two subspecies of the eastern gorilla and one of the world’s largest living primates. They have muscular arms, a massive chest, and broad hands and feet — and they have longer hair and shorter arms than their lowland cousins.

The apes are spread across Rwanda, the Democratic Republic of Congo and Uganda.

Mountain gorillas remain a critically endangered species, and despite efforts to protect them, they are still hunted down for their meat or just to be turned into trophies.

The conservation efforts have however in recent years started paying off, as the ape’s numbers have been on the rise.

With the Kwita Izina, Rwanda hopes to play its part in rallying even more value for the animals among humans, thereby helping protect them.