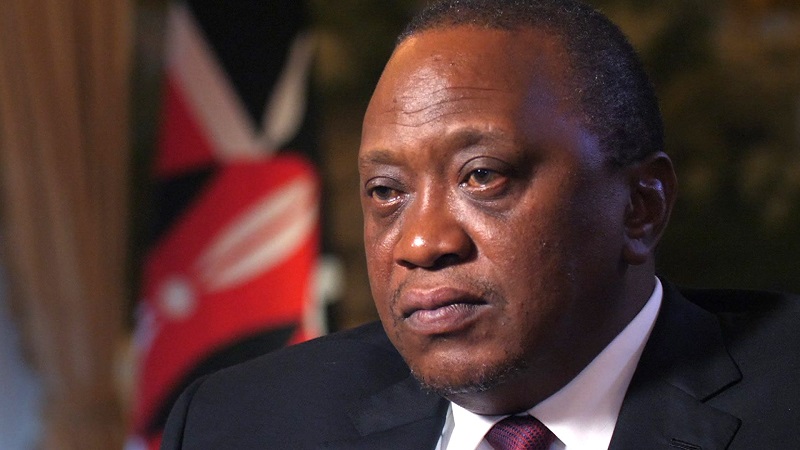 The ongoing « open conflict » in the region threatens to derail political efforts to restore order in the country of 90 million people, he added.

Regional military chiefs from the seven EAC countries are to meet Sunday to finalize preparations for the deployment of the regional force, Kenyatta said.

« The East African Regional Force must be deployed immediately in Ituri, North and South Kivu provinces to stabilize the region and restore peace, » he said.

The March 23 Movement (M23), a Tutsi-dominated rebellion defeated in 2013 by the Congolese army and U.N. peacekeepers, took up arms again at the end of 2021, blaming Congolese authorities for failing to comply with an agreement for the demobilization and reintegration of its fighters.

On Monday, the Congolese town of Bunagana, a trade center on the Ugandan border, fell into the hands of these rebels. The Congolese army accused Rwanda of « invading » its territory.

Relations between the DRC and Rwanda have been strained since the massive arrival nearly 30 years ago in eastern DRC of Rwandan Hutus accused of massacring Tutsis during the 1994 Rwandan genocide.

They had warmed up with the January 2019 accession to power in the DRC of Felix Tshisekedi, but the resurgence of the M23 and increased fighting in recent weeks have reignited tensions.