Kenya’s partners in the East African Community bloc will have duty-free market access to the UK suspended if they condone corruption under a new trading scheme which come to force in early 2023. 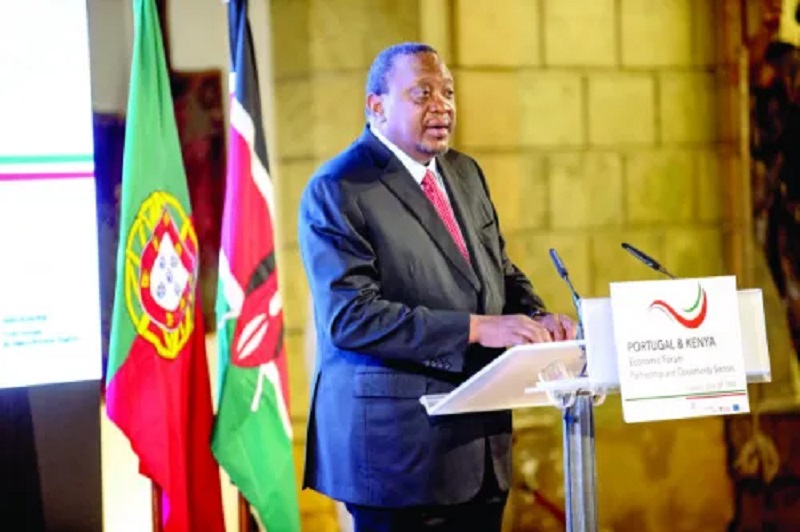 The scheme will replace the current EU’s Generalised System of Preferences (GSP) which suspends exports from countries violating labour and human rights.

« The DCTS retains powers to suspend a country on the grounds of human rights and labour rights violations and broadens these powers to include violations in relation to anti-corruption, climate change and environment conventions, » reads part of the scheme.

Unlike Kenya, which trades with UK under strategic Economic Partnership Agreement (EPA) from January 2021, the remainder six EAC bloc members access the UK market under UK’s GSP scheme – a copy-paste of the EU’s.

Kenya, as a lower middle-income economy, was forced to enter into a bilateral EPA with the UK to preserve duty- and quota-free access to exports when London formally exited the 27-member European Union (EU) on January 31, 2020.

The rest of the EAC members, being Least-Developed Countries (LDCs), did not have to enter into a new deal because they are shielded from higher tariffs on exports under the World Trade Organisation’s (WTO’s) Special and Differential Treatment (S&D) provisions. These are Tanzania, Uganda, Rwanda, South Sudan and DR Congo.

But now the UK government has set in motion efforts to establish systems to replace those run by the EU in line with plans announced by Prime Minister Boris Johnson in June.

« As an independent trading nation, we are taking back control of our trade policy and making decisions that back UK businesses, help with the cost of living, and support the economies of developing countries around the world, » Secretary of State for International Trade Anne-Marie Trevelyan said in statement Monday.

The scheme has included more goods which are not widely produced in the UK under preferential trade terms in what is seen as part of efforts to counter future inflation. UK’s cost of living measure has hit double digits for the first time in 40 years, climbing to 10.1 percent in July.

Some of the exports which will access the UK market at zero or lower tariffs include tomatoes, olive oil, animal feed and pet food ingredients.

And to align the deal with ongoing gradual regional integration in Africa, the trade pact has eligible countries to source duty-free and quota-free raw materials from countries which have EPAs with the UK – a process technically called cumulation.

« This means that LDCs are able to participate in value chains involving materials from 95 countries and still export their final products to the UK duty-free, provided they meet the condition described above and the relevant PSRs[product specific rules], » the reads the scheme.

« For example, an Ethiopian exporter to the UK will be able to use materials from Kenya (an EPA country) and treat those materials as originating in Ethiopia provided that they are duty-free in the EPA between the UK and Kenya and meet the EPA PSRs. »

The UK has been de-linking its policies from the EU after Brexit that followed nearly four years of politicking, haggling and delays that cost the political careers of two Prime ministers – Theresa Mary (2019) and David Cameron (2016).

For example, the new UK’s points-based post-Brexit immigration policy last year lowered minimum skillset for immigrant job seekers to A-level or equivalent from degree-level under the EU’s which London cut links from at end of 2020.

The UK work permit rule treats all foreigners equally unlike the previous work visa policy which had « free movement rights » clause for citizens of the EU bloc member countries.

Under the UK immigration regime, an Intra-Company Transfer (ICT) leave will be valid for up to five years in a rolling period of six years six-year, unlike currently where they are barred from re-entering the UK for 12 months after leaving.

The UK, however, still stand accused of stringent visit visa rules which could overshadow the lower skills threshold for immigrant workers.

Successful visit visa applications for business take up to four weeks on average to be processed, mostly in South Africa, with majority of the applications being rejected.