The documents were availed by DR Congo’s Vice Prime Minister and Minister for Foreign Affairs, Christophe Lutundula Apala Pen’Apala, at the EAC Headquarters in Arusha, Tanzania. 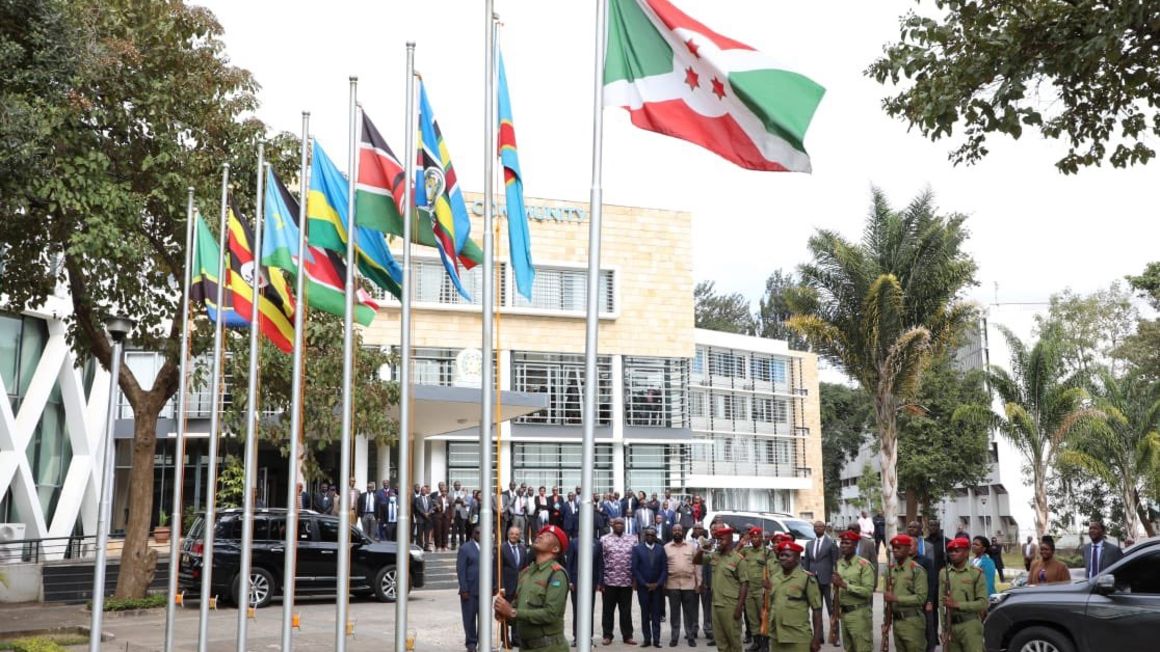 The DR Congo formally joined the EAC as its seventh member in April after the signing of the Treaty of the Accession of the DR Congo into the EAC in Nairobi, Kenya.

The entry of the DR Congo increases the bloc’s combined GDP by 22 percent and geographical area by 79 percent.

With its entry into the EAC, the DR Congo can now fully participate in all the bloc’s programs and activities and also join various areas of cooperation.