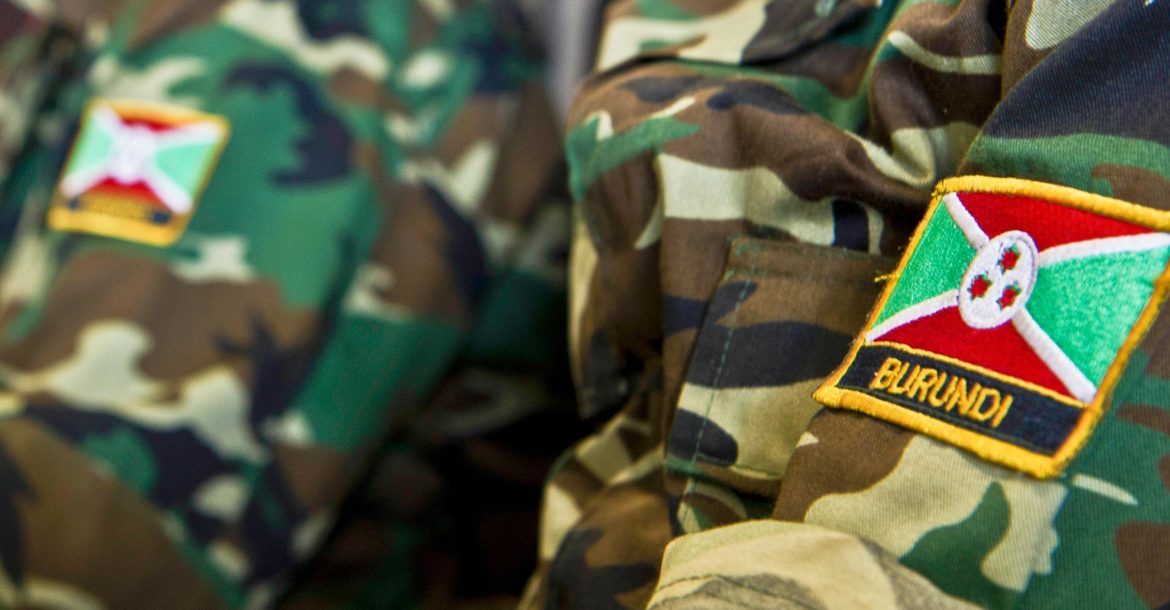 The seven countries of the East African Community (EAC), which Congo joined this year, agreed in April to set up a joint force to fight militia groups in Congo’s east.

« This Task Force under the command of the (Congolese armed forces) has the mission to track down all foreign and local armed groups in order to restore peace, » the Congolese army in South Kivu province said in a statement.

An army spokesman did not say how many troops had been deployed or how long they would stay. Burundi’s army and government could not immediately be reached for comment.

Congo has been plagued by militia violence for decades, particularly in the eastern borderlands with Burundi, Rwanda and Uganda, despite the official end to a civil war that drew in regional forces in 2003.

Burundian troops stepped up secret incursions into Congo late last year to fight a Burundian armed group there, United Nations experts said in a June report. Burundi’s government denied it at the time.

Rwanda has also been conducting operations in eastern Congo against a different rebel group, according to a confidential U.N. report seen this month. Rwanda has also denied the intervention.