After President Warns Of ’Coup’ Plot, Security Minister Gervais Ndirakobuca has replaced Alain Guillaume Bunyoni as prime minister after a unanimous vote in parliament, according to the national broadcaster RTNB. 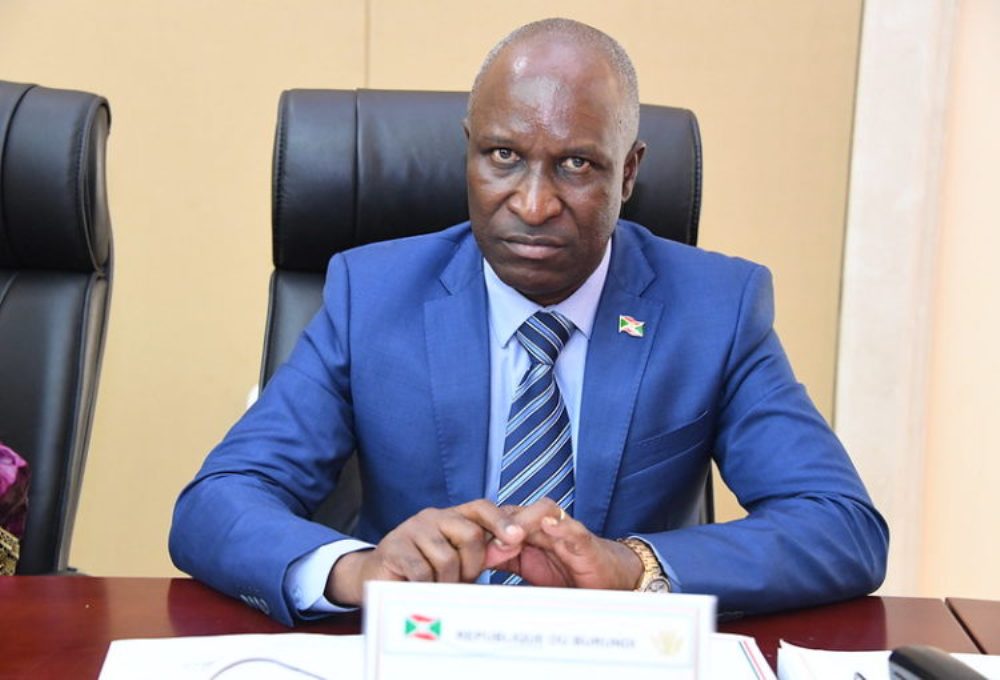 Alain Guillaume Bunyoni’s has been sacked after President Ndayishimiye, who has been in power for just over two years, last week warned of a coup plot against him. He claimed unnamed “powerful people” were plotting a coup against him.

« Do you think an army general can be threatened by saying they will make a coup? Who is that person? Whoever it is should come and in the name of God I will defeat him, » Ndayishimiye had warned at a meeting of government officials on Friday.

Burundi’s parliament on Wednesday approved the appointment of a new prime minister after President Evariste Ndayishimiye warned last week of a possible coup plot against him. It has voted unanimously to accept Gervais Ndirakobuca as prime minister following nomination by President Évariste Ndayishimiye. All 113 MPs attending the Wednesday morning session voted in favour of the president’s proposal to dismiss current Prime Minister Alain Guillaume Bunyoni. 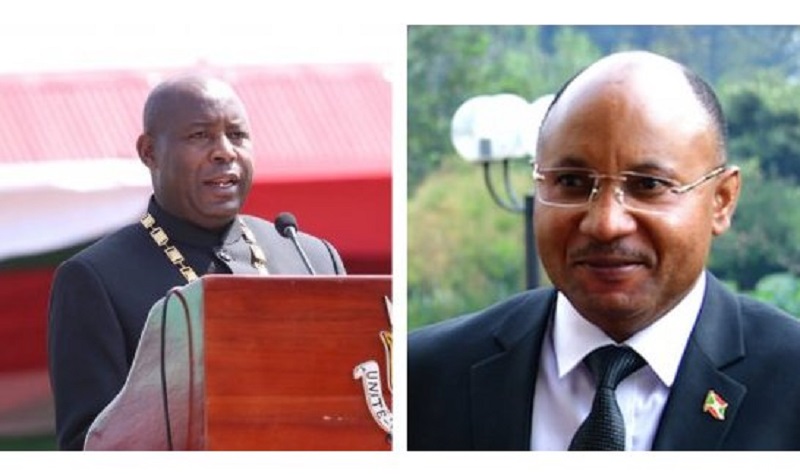 President Ndayishimiye recently claimed there was a plot against him by “some powerful people” but said he would “defeat them”.

The ruling CNDD–FDD party enjoys an overwhelming majority in parliament

No official reasons were given for the dismissal during the half-an-hour session.

The newly voted prime minister is also the current minister of interior and security. He is a former rebel commander, police commissioner and army general.

The United States and the European Union introduced sanctions in 2015 against General Ndirakobuca, the new prime minister